Scottish Labour MSPs have raised "serious concerns" about the national leadership's position on independence after John McDonnell said he would not block a second referendum.

The shadow chancellor made the comments at a Fringe event in Edinburgh on Tuesday and he reiterated his position at another event the following day.

Now, the Scottish Parliamentary Labour Party has issued a statement raising concerns with the national party.

"Scottish party policy is very clear - that is opposition to a second independence referendum.

The statement added: "We are clear Labour's position on Scotland's future is a decision for Scottish Labour, which the UK party must accept.

"We expect all Scottish Labour MPs and MSPs to vote in accordance with party policy."

Scottish Labour leader Richard Leonard said he spoke to the shadow chancellor on Wednesday morning to outline his position on the issue.

Mr McDonnell said on Tuesday: "I'm not being set up by Nicola Sturgeon to blame the UK Government for blocking the will of the Scottish people - that's too trite a political manoeuvre that's been taken on at the moment.

"In the situation we're in at the moment, my view is that we will not be blocking a proposal.

"The best way forward in all of this is to elect a Labour government. We'll demonstrate what we can do and then I think the Scottish people won't be interested in another referendum.

"But if they ever do come back, my view is you can't be in a situation where you block it."

He said: "It's hard to think of a time in recent years when they've been more vocal than this week's frenzied backlash to the suggestion that people in Scotland should have a choice over their own future.

"The UK leadership recognises that democratic right - why don't Labour in Scotland? Labour's position in Scotland is fundamentally anti-democratic.

"Nobody trusts Scottish Labour to stand up for their interests. That's why they continue their slide into political irrelevance.

"If Labour continue to side with the Tories in denying Scotland's right to choose our own future, then Labour's fate is well and truly sealed - they'll be wiped out completely." 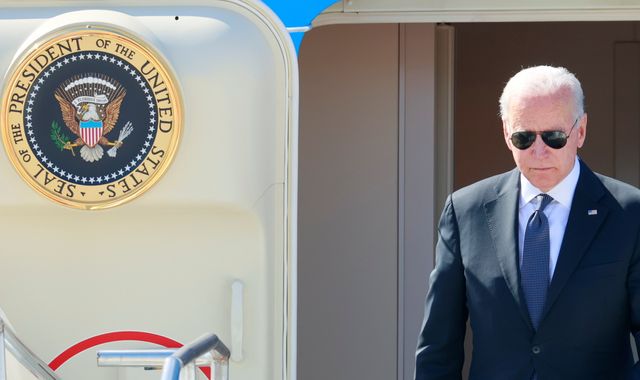 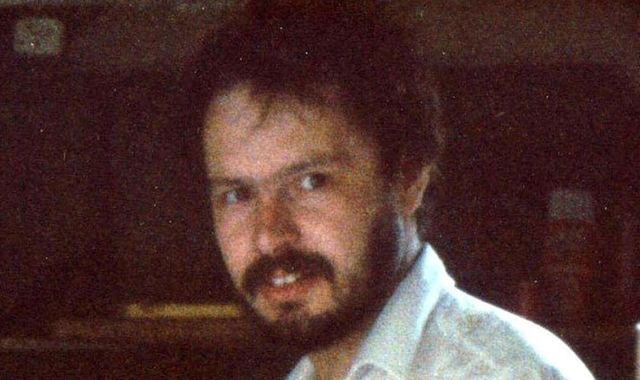