Teachers at a school campus built on a former landfill site are pressing ahead with a planned strike despite an independent review finding no link to ill health.

Members of the NASUWT teaching union refuse to return to the Buchanan and St Ambrose High School campus at Coatbridge, North Lanarkshire, until given advice by their lawyers.

The Scottish Government ordered the investigation into the site after parents and teachers reported blue water coming from school taps, and raised fears of links between possible chemical exposure and illness among staff and pupils.

The report, published on Friday, concluded the schools are safe to attend and supported them reopening as scheduled at the start of the new term on Monday August 12.

Pupils are due to return on Wednesday, with teachers expected to start back two days earlier for in-service days.

However, 36 NASUWT members are now on strike, planned to continue until September 6 unless they are satisfied the site poses no risks.

The report found water samples from the campus pass all quality standards and the methane membrane under the school building was installed correctly, while no landfill related gases were detected.

More than 60 soil sample tests found contaminant levels were not of concern, apart from higher levels of polychlorinated biphenyls at one location.

It also recommended publishing the results of regular drinking water tests at the campus and the setting up of a group of site users to allow any concerns to be raised.

Chris Keates, NASUWT General Secretary, said: "The strike action at Buchanan and St Ambrose remains in place and will resume today as scheduled.

"Our experts and legal counsel are examining the site report and we are awaiting their advice on the next steps.

"We have also posed some interim questions to the council and we are waiting for answers to those." 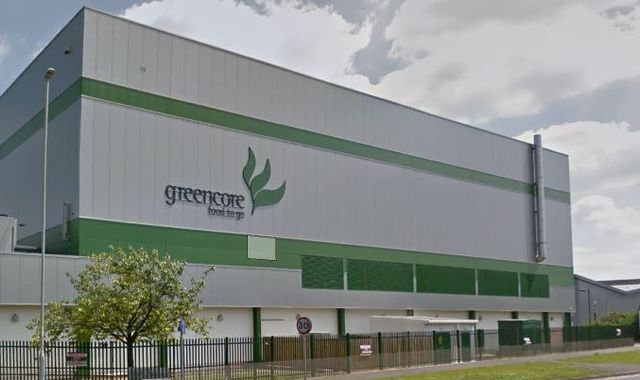 The most popular first dance wedding songs in the world revealed