The pop group will come back together for a seriously nostalgic tour and we are SO excited!

S Club 7 will likely bring back some serious childhood memories for a lot of us - the huge cheesy pop group dominated the 90s and early noughties with their huge hits.

They also enjoyed a few successful TV shows set in the US, and even a hit movie, but the band broke up in 2003 along with the hearts of their fans.

Ts cluhey briefly reunited from 2014-2015 for a one-off tour, which sold out and was a huge hit as all seven members came together to perform at arenas such as London's O2, the Manchester Arena, Motorpoint Arena in Cardiff and the SSE Hydro in Glasgow.

Despite the tour's success, the band's only remaining members right now are Jo O'Meara, Bradley McIntosh and Tina Barrett who perform as S Club 3 and tour nightclubs singing hits to fans at freshers' weeks.

The remainder of the group; Rachel Stevens, Hannah Spearritt, Jon Lee and Paul Cattermole branched off to work on their own projects after the tour but the Mirror has revealed they'll hopefully be coming back together once more.

A source close to the band revealed: "There is talks in between band members now about doing a reunion arena tour next year.

"A lot of the bandmates are up for it.

"It’s still early days but they are talking and fans may be in for a treat in 2020.

"It all makes perfect sense for a reunion celebrating 20 years of S Club 7".

Rachel Stevens was recently questioned about whether or not she'd be up for a reunion by Lorraine Kelly.

She told the presenter: "We’re all over the place, but we did do a reunion tour four years ago."

The mum-of-two added: "I would definitely do it again, I’m so proud of what we have done and achieved".

S Club 7 has multiple charting hits such as Don't Stop Movin', Reach, S Club Party, Never Had A Dream Come True but broke up in 2003. 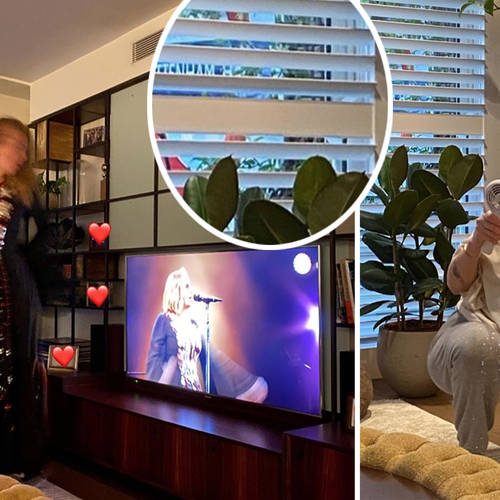 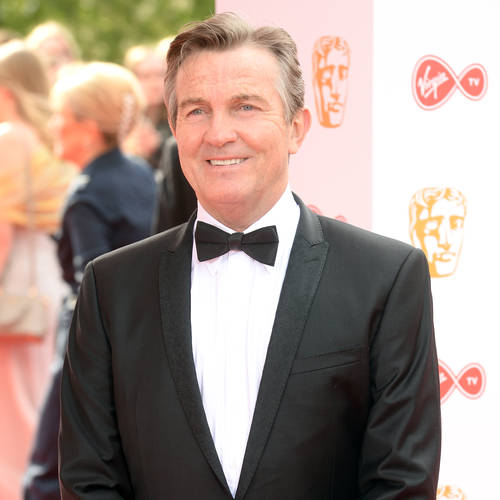 Bradley Walsh net worth: How much does The Chase presenter earn? 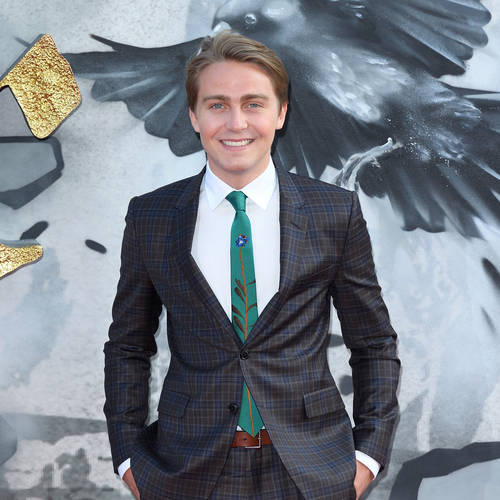