When you hear about a celebrity endorsing a charity, you'd automatically assume that it's through the goodness of their hearts and willingness to use their platform for the greater good, and not to make a quick buck.

However, Dispatches' newest documentary for Channel 4, Celebs For Sale: The Great Charity Scandal has displayed that it isn't the case for some, with Harry Redknapp and Caitlyn Jenner being filmed accepting huge chunks of money for their online support.

READ MORE: Harry Redknapp tipped to appear on the next season of Strictly Come Dancing

The expose special saw the Dispatches team and reporter Antony Barnett set up a fake charity for the sting, and Harry Redknapp has already spoken out about the experience, claiming he "feels deceived and misled".

I'm A Celebrity winner Harry, 73, was filmed asking for £15,000 for one Instagram post supporting the charity, and a further £5,000 for a photoshoot.

His reps asked for the hefty sum on the doc, and were filmed accepting the money, as Harry is then seen holding the fake charity's merchandise on social media.

The charity was called CUPPA, which "aims to stop plastic pollution in Africa".

A spokesperson for Harry Redknapp said: "As everyone knows, Harry does a massive amount of work for Charities big and small, and has done for many years, which he doesn’t charge for.

"He is disappointed that he was deceived into believing that private investors wanted to engage his services, and would not have accepted payment if he had been told this was being paid for by the charity in question."

"Harry is shocked and upset that he was misled in this way and is donating the money he was paid to the charities he works with so that it can be put to good use."

The documentary aired last night on Channel 4, and is available to watch on All 4.

Caitlyn’s representatives also stated that she felt "taken advantage of" and it overlooks the other charity work that she does.

"The claims by Channel 4 that Caitlyn Jenner is non- charitable are false, defamatory, and hurtful.

"In general terms, the allegations are false because Caitlyn is a strong believer in the spirit of charitable giving.

"She was taken advantage of and exploited by a secret camera crew pretending to be a charity – her only intention was to promote the “charity”." 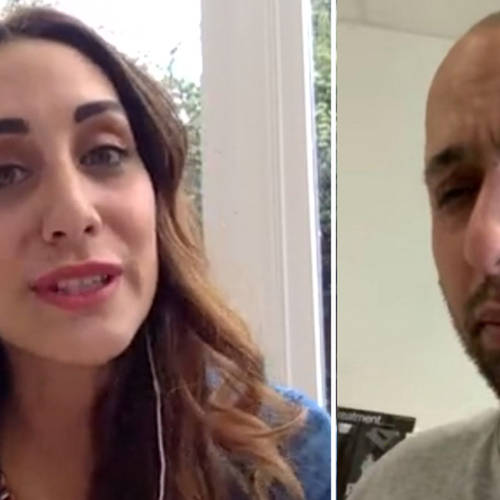 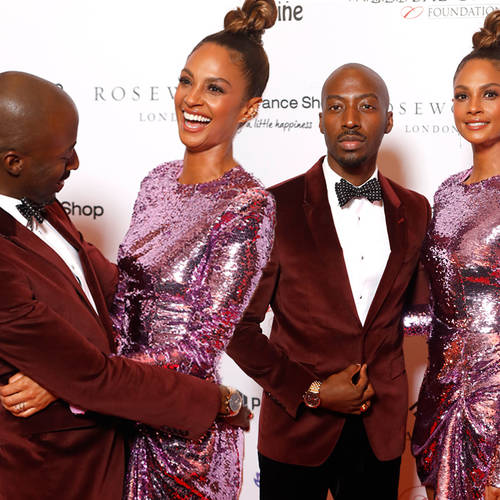 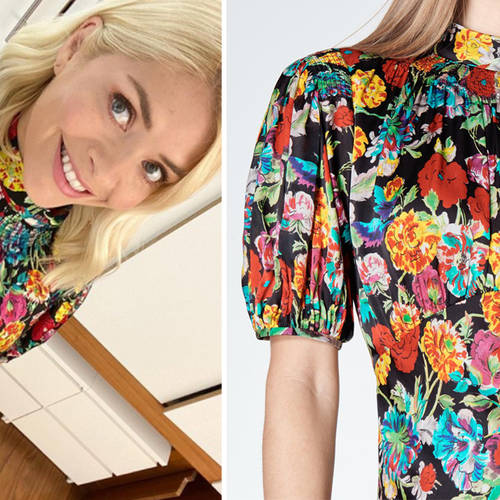 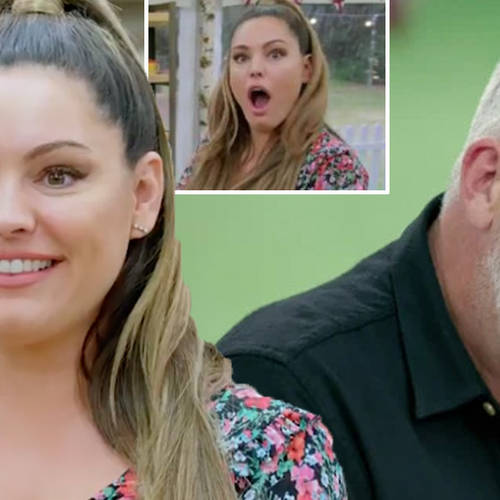 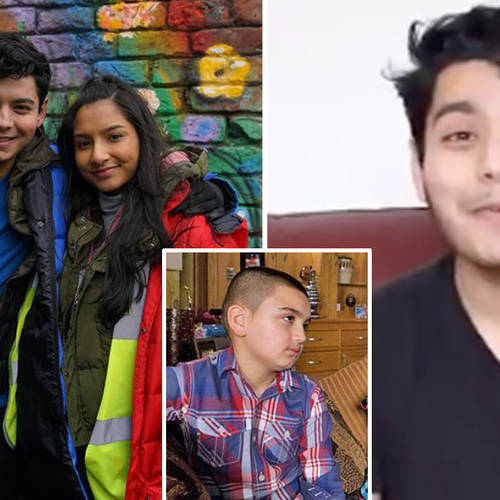