Holly and Phil discussed the new lockdown rules on This Morning today.

Phillip Schofield slammed the new lockdown guidance during a discussion about the Prime Minister's speech on This Morning today.

Read more: Boris Johnson confirms primary schools may reopen on June 1 as he delivers plan for phasing out lockdown

He and co-host Holly Willoughby both said that they are in a 'state of confusion' about the new rules.

Phillip opened the show by saying: "We’ve got to start this morning in a state of utter confusion after last night’s address to the nation by Boris Johnson.

Read more: Holly Willoughby's This Morning outfit today: How to get her khaki shirt dress from Whistles

Holly then added: "And the answers seemed to change every half hour…

"The problem is i think we’re all just about holding on, we’ve all done so well. We’ve all done exactly what we’ve been told, haven't we?

Phillip then said: "The trouble with it this morning is that we now lack clarity. I understood, until last night.

Phillip then went on to discuss the advice about whether the public can see their parents. The government initially said you can see one parent at a 2m distance, but First Minister Dominic Raab later claimed that you could see both. The government then went back and clarified that people can just see one.

Phil said of the confusion: "You literally couldn’t write this. You couldn't write it. If this was in the farce on the telly, I’d go 'that was a bit farfetched. No government would ask that much'."

He rounded off the discussion by saying that the This Morning hosts had previously tried to be balanced but that they had been 'tipped over the edge' by the new guidance.

Boris Johnson announced the possible three phases to the gradual easing of lockdown during a televised address to the nation last night. 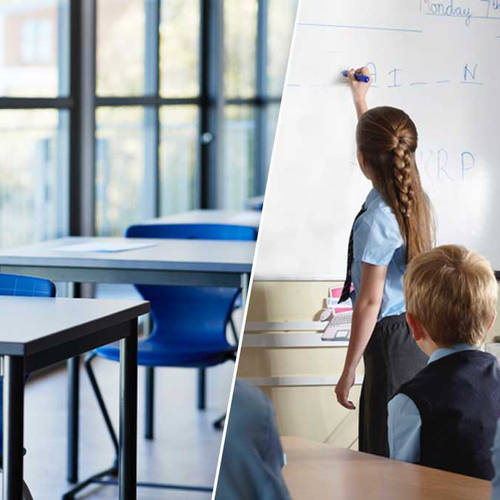 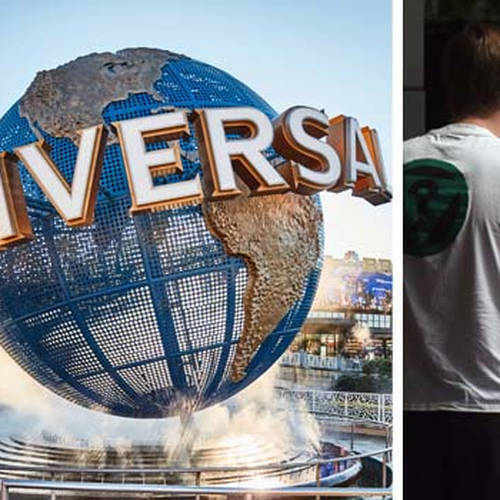