Rebekah Vardy has given her first televised interview about the Coleen Rooney scandal, and broke down while discussing the incident on Loose Women earlier today.

Toward the end of last year, Coleen accused Rebekah of selling stories about her to the tabloids in an explosive statement on Twitter.

The pair are currently embroiled in a legal battle so can't speak openly about the situation, but Rebekah appeared on Loose Women earlier today to open up about the vile trolling she has been subjected to.

Rebekah, who was seven months pregnant when the scandal broke, began by telling the panel: "It’s really hard because we are in the middle of a legal battle, and I can’t really say too much at the minute."

She then started crying as she added: "It was really really hard. Its probably up there with one of the worst things that i’ve had to deal with apart from being abused by my stepdad when i was younger."

Rebekah went on to say that she had been on a 'Babymoon' in Dubai with husband Jamie Vardy when Coleen posted the tweet.

She said: "We were just about to leave to go for dinner and we were in the taxi and my manager messaged me and said you need to see this and i looked at my phone and there it was in all its glory. I don't think i was prepared for what was to come."

Speaking about the trolling, she said: "It just kind of escalated really it was not great, i have to be really careful with what I say. The trolling is the worst part for me and my family I have been trolled before, but it escalated. This was a whole new level."

Last October, Coleen shocked the nation when she released a statement claiming Rebekah had been selling stories on her.

"There has been so much information given to them about me, my friends and my family - all without my permission or knowledge.

"After a long time of trying to figure out who it could be, for various reasons, I had a suspicion.

This has been a burden in my life for a few years now and finally I have got to the bottom of it...... pic.twitter.com/0YqJAoXuK1

"To try and prove this, I came up with an idea, I blocked everyone from viewing Instagram except ONE account.

"(Those on my private account must have been wondering why I haven't had stories on there for a while).

"Over the past five months I have posted a series of false stories to see if they made their way into the Sun newspaper.

"And you know what, they did! The story about gender selection in Mexico, the story about returning to TV and then the latest story about the basement flood in my new house.

"It's been tough keeping it to myself and not making any comment at all, especially when the stories have been leaked, however I had to. Now I know for certain which account/individual it's come from.

"I have saved and screenshotted all the original stories which clearly show just one person has viewed them.

How old is Emmerdale’s Samantha Giles and how did she become a witch? 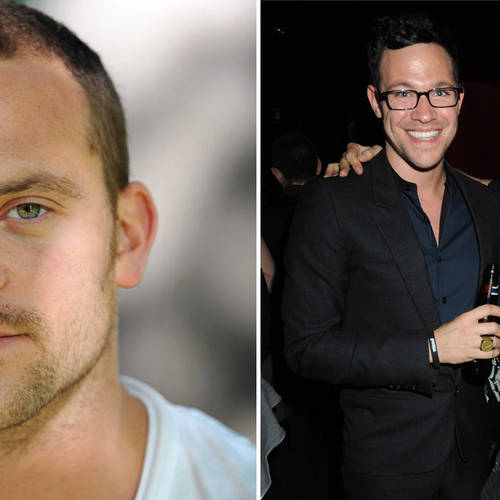