A woman has been charged with modern day slavery offences by detectives in Southampton.

They were sent to flats on Albert Road South, Tuesday investigating suspected prostitution.

Another woman, 45 was identified and is now being supported by specially trained officers.

Two men, a 72-year-old man from Southampton and 64-year-old man from Fareham were arrested on suspicion of causing / inciting prostitution for gain. They have been questioned by officers and released under investigation.

Hampshire Chief Inspector Phil Lamb said: "Information from communities is key in identifying criminal activity connected to organised crime and modern day slavery. I would continue to encourage anyone who notices suspicious activity or a vulnerable person who seems to be working against their will to contact us.

"You are our eyes and ears out there. If you see anything suspicious or anyone you are concerned about, please get in touch." 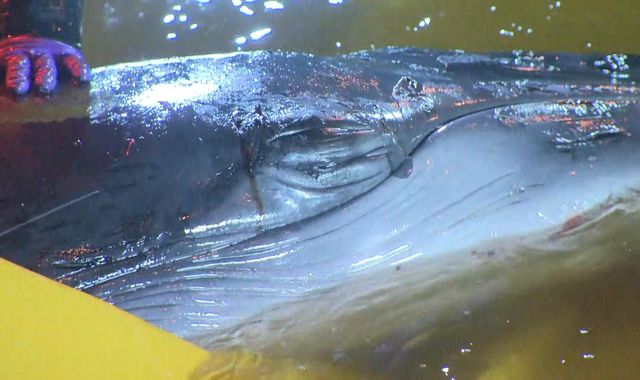