Biker Dies In A30 Crash Near Basingstoke

Hampshire Police have confirmed a motorcyclist has died in a crash with a car on the A30 at Old Basing.

A white Skoda Superb and a red Yamaha motorcycle collided at around 5.20am on Monday, January 14, on the A30 at the junction of Ashmoor Lane.

The driver of the Skoda, a 56-year-old man from Basingstoke, was arrested and has been released under investigation.

The motorcycle rider, a 27-year-old man from Basingstoke, died at the scene.

If you saw this incident or have any dash cam footage, please contact 101, quoting Operation Bowl.

Takeover of Asda 'could lead to higher petrol prices' - regulator 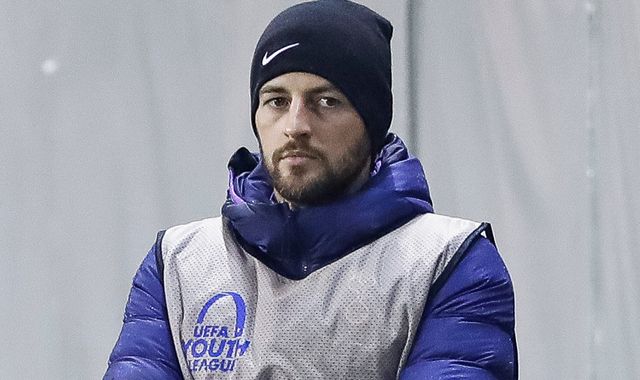 When is Boris Johnson's press conference today and what will he say?