A company's being prosecuted after a woman was killed during Storm Doris in Wolverhampton.

Tahnie Martin died after being hit by a falling piece of wooden roofing in Wolverhampton city centre in February 2017.

The 29-year-old suffered serious head injuries after being struck by the rotten wooden water tank cover from the roof of the Mander Centre. 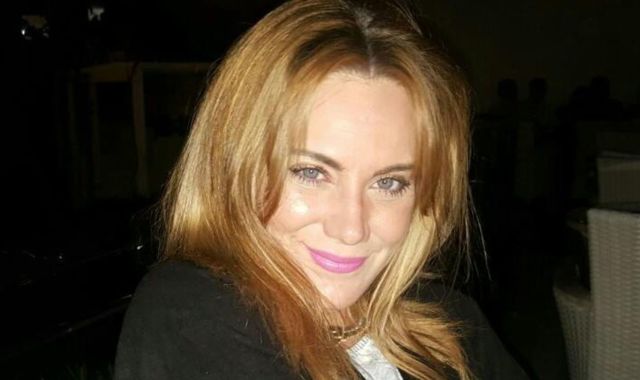 Wolverhampton City Council said they have brought health and safety charges against the owners of the shopping centre.

Cushman and Wakefield Debenham Tie Leung are due at the city's magistrates' court on April 4th.

A spokesman for the council said:

"City of Wolverhampton Council can confirm that we are proceeding with legal action against the then building management company of the Mander Centre - Cushman and Wakefield Debenham Tie Leung Limited - with an offence contrary to the Health and Safety at Work etc. Act (1974).

"The particulars being that on and before 23 February 2017, the defendant, being an employer, failed to conduct its undertaking in such a way as to ensure, so far as reasonably practicable, that persons not in its employment who might be affected thereby, including Tahnie Martin, were not thereby exposed to risks to their health and safety arising in connection with the maintenance of the exterior of the Blackrock Building, including the structures upon it contrary to Section 3(1) and 33(1)(a) of the Health and Safety at Work etc. Act 1974.

"A summons has been served on the company to appear at Wolverhampton Magistrates' Court at 2pm on April 4 2019."