Australia turned 'Fortress Edgbaston' into a Lyon's den as they drew first blood in the Ashes with a thumping 251-run victory over England in the opening Test.

The hosts arrived on day five looking to recreate the rearguard that saw them escape from Cardiff with a draw in the first match of the 2009 series but instead found themselves knocked over for 146, with Nathan Lyon spinning his way to six wickets.

England had not lost a Test at their Birmingham stronghold since 2008 and toasted victory in each of their previous 11 matches here across all formats. Australia, meanwhile, had lost 15 successive games on Warwickshire's turf, dating all the way back to 2001.

But, just three weeks on from a historic World Cup success, the second part of English cricket's golden summer got off to a dreadful start as they were rolled over well before tea.

Rewind to the first morning and it seemed as though all those sequences would be extended, with Australia stumbling to 122 for eight after winning the toss. From there the game orbited around Steve Smith, who made wonderful centuries in each innings to swing the course of the game.

Lyon provided the finishing touches, bowling with verve and precision to sink any hope of a stoic salvage job, while Pat Cummins played the supporting role with four for 32.

For England there are tough conversations to be had ahead of the second Test at Lord's, with Moeen Ali and Joe Denly under the most imminent threat after hapless outings.

Jonny Bairstow's worrying Test form also continued, while Jason Roy and Jos Buttler did little to counter the idea they are batting in the wrong positions at this level. 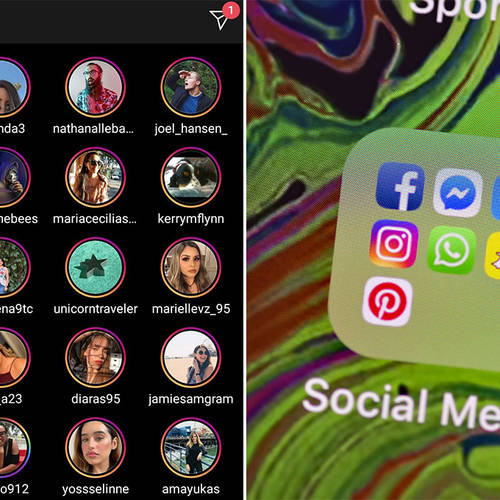