The family of a 57 year old man who was stabbed to death in Birmingham have paid tribute saying his sudden death has left them "utterly heartbroken and devastated".

Dean Bayliss was found by a care worker with injuries to his neck at a shared accomodation property on Oxhill Road in Handsworth on Thursday 13 June.

It was found he died of multiple stab wounds.

36 year old Hardeep Bhachu is due before magistrates charged with the murder of the 57 year old.

Meanhwile, the family of Mr Bayliss have released a picture of him and a tribute as they're being supported by specialist officers.

They say "Dean was a much loved father, stepfather, brother, uncle and friend to many, many people.

"Dean was a great man, selfless, loving and happy. He did not deserve to have his life end this way.

"We would like to sincerely thank everyone for their messages of support, which continues to bring us great comfort during this emotional time." 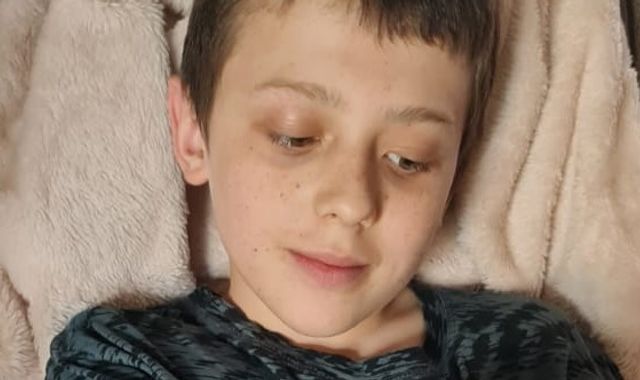 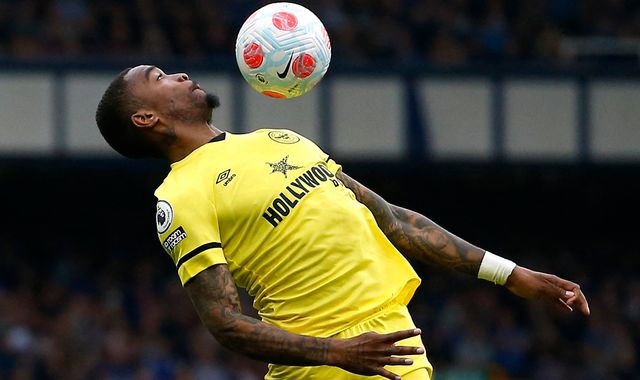