The ex partner of a woman, found dead at her home in West Bromwich, has been charged with her murder.

33 year-old June Jones' body was found in her maisonette in Wyndmill Crescent, in the early hours of New Year's Eve.

Michael Foran is to appear before Walsall Magistrates Court this morning, accused of killing her.

Foran, aged 32 and no fixed address, was arrested in Liverpool on Saturday afternoon and transferred to the West Midlands for questioning.

A 34-year-old man has already been charged with assisting an offender.

Detective Inspector Warren Hines, from the force's homicide department, said: "This is a significant step forward in our enquiries.

"I would like to thank the public and media for their support in this investigation and I would continue to urge anyone with information to come forward." 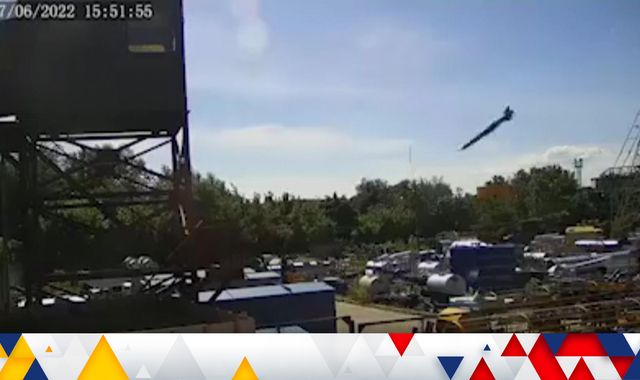