A mother has been charged with murdering her two young daughters a year after their deaths.

Lexi died in hospital after paramedics responded to reports that she had been found unconscious in her home in Rugby in the early hours of January 15 last year, officers said.

Scarlett then died on the night of February 1, again after paramedics responded to a report she had fallen ill, the force added.

Porton, of Skiddaw, Rugby, will appear before magistrates in Leamington on Saturday 26th January. 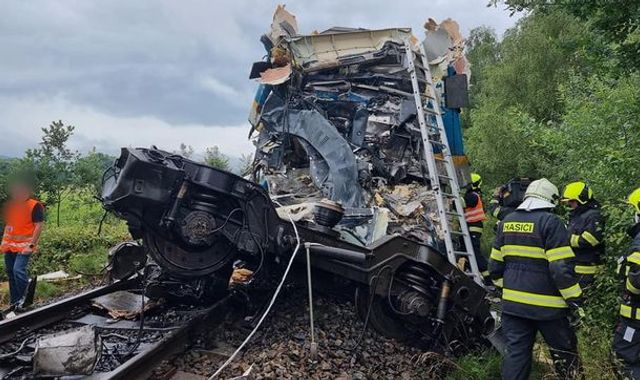 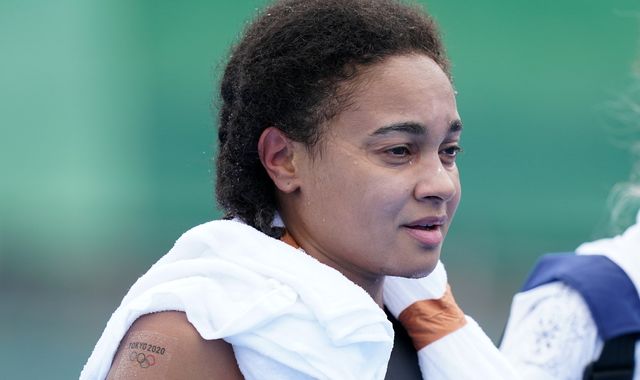