Up To 800 People Evacuated From Cadbury's Bournville Site

Hundreds of people have been evacuated after a gas leak near the main entrance to Cadbury's Bournville site in Birmingham.

West Midlands Fire Service said it responded to a 999 call to an incident off Bournville Lane at about 2.15pm, on Wednesday.

It is thought the leak was caused after a mechanical digger damaged a gas pipe, the brigade added.

The first crew arrived within three minutes of the call, with two fire engines and 10 firefighters from its Kings Norton and Bournbrook stations on the scene.

A fire service spokesman said: "We are currently assessing the damage and a plan of action with gas engineers and on-site staff.

"An estimated 800 people have been evacuated from the site near the leak."

A spokeswoman for Mondelez International, which owns Cadbury's, said: "During routine building work at our Bournville site a third party operator damaged a gas pipe.

"The fire service and gas board are in attendance at the site to coordinate the repair and make sure the area is safe.

"As a precaution, and on the advice of emergency services, we have sent home some staff who were located in areas of the site that are in close proximity to the incident."

She added: "We expect the issue to be fully resolved and normal service resumed by tomorrow." 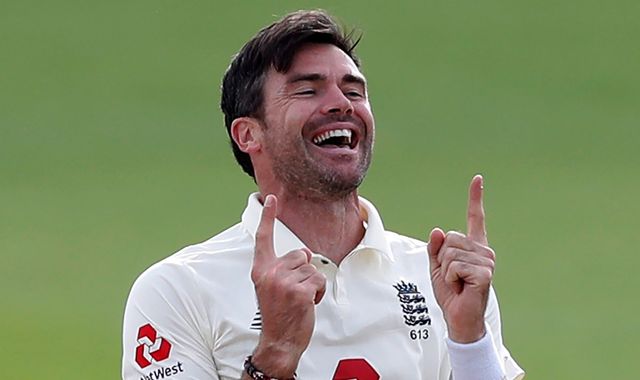