A police dog who was stabbed during a call with his handler is being recognised with a bravery award.

Bacca is being presented with the PDSA's Gold Medal - which the charity regards as the animal equivalent of the George Cross - in a ceremony at Birmingham Repertory Theatre on Friday.

The now retired West Mercia Police dog sustained multiple injuries as he continued to tackle a man armed with a 10-inch knife, even after his handler, PC Mike Davey, had been stabbed.

PC Davey, who has also now retired from the force, was hurt while responding to reports of a man acting in a violent and unpredictable manner in Bromyard, Herefordshire, in the early hours of June 6, 2018.

Acting to protect several bystanders, PC Davey released Bacca in an attempt to disarm the man, who was seen to harm himself.

But the male immediately attacked Bacca with the knife, slashing and hacking at his head. Officers then used a spray in an attempt to incapacitate the suspect, but it had no effect.

Both PC Davey and Bacca then received several knife wounds before the man managed to break free and run down an alleyway.

The pair gave chase and Bacca wrestled the attacker to the ground, incurring further stab wounds in the process.

Again, the suspect freed himself but Bacca caught him once more and managed to hold him until he could be handcuffed.

PC Davey, who also required medical attention to a deep wound on his hand, said: "Seeing Bacca recognised with such a prestigious award is truly fantastic.

"A year on from the incident and I am still in awe of his actions that night. He was attacked, repeatedly, and seriously injured, yet he continued to do his job.

"To me it highlights what a truly remarkable police dog he was throughout his career.

"He was there when I needed him - as he was for the eight years we worked together, and still is now in retirement - and I have no doubt that he saved my life that night." 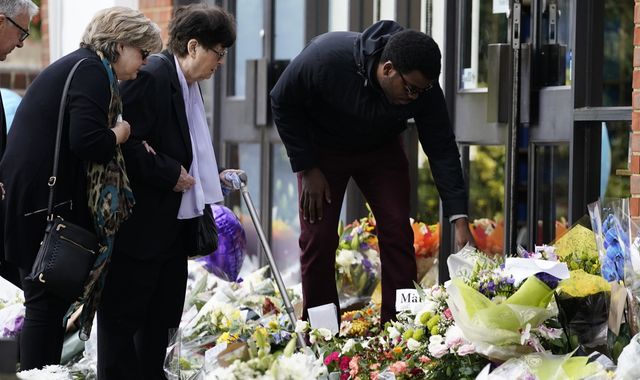 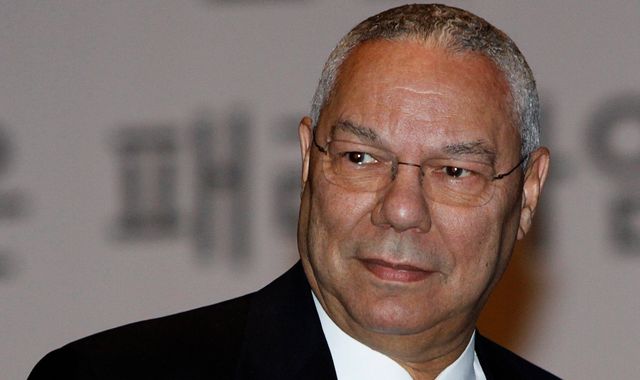 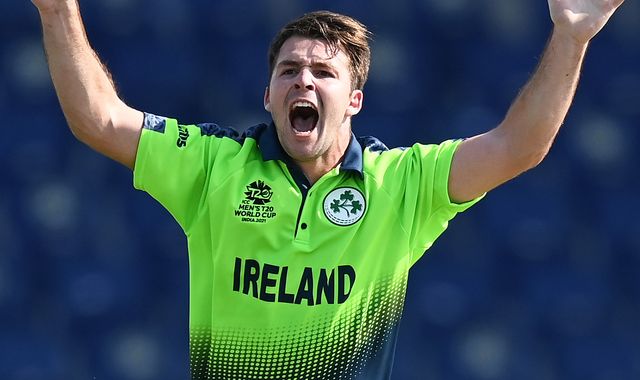