An investigation has found major ambulance trusts are increasingly relying on private ambulances to attend 999 calls.

Some trusts told PA they rely on private ambulances due to a chronic shortage of NHS staff and ongoing problems with recruitment.

In some parts of the South, almost one in five emergency calls result in a private ambulance being sent to the scene.

Earlier this year, the Care Quality Commission (CQC) published a damning report warning that patients were being put at risk by private ambulances.

But as part of the research, West Midlands Ambulance Service was found to have been the only trust to have not spent a penny on private ambulances for 2018/19. WMAS did however, spend more than £4million on taxis for patients.

A statement from the trust said: "We are the only ambulance service in the country that has a paramedic on every ambulance vehicle and have no paramedic vacancies.

"We believe that recruiting and training our own staff provides the highest standards of patient care and is more cost effective. 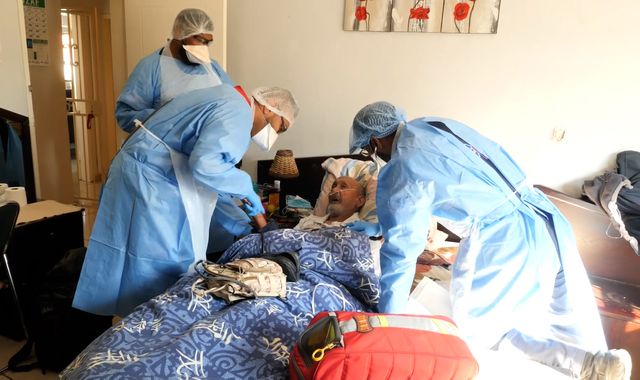