Two police officers were injured after attempting to make an arrest in Melksham last night.

A volunteer Special PC called for back-up and followed a black Audi through the town on suspicion of it being driven illegally.

Another police officer responded to the call and arrived as the car eventually stopped in Marigold Close.

The couple driving the car were arrested for driving while disqualified, it's also alleged they tried to stop the officers searching the car by grabbing their arms.

The officers found a clear zip lock bag containing white powder which is believed to be a class A drug.

A 22 year-old-man from Melksham and a 23-year-old woman from Birmingham were arrested and are both now in custody at Melksham Police Station.

Acting Inspector Louis McCoy, from Wiltshire Police, said: "It is unacceptable that any constables are assaulted in the execution of their duty."

He continued: "Special constables in particular give up their time to volunteer for the police and give something back to the community and along with regular colleagues should not expect to be subject to violence and assaults. Luckily they were not more seriously hurt, but this incident does highlight the danger that police officers, staff and volunteers can find themselves in." 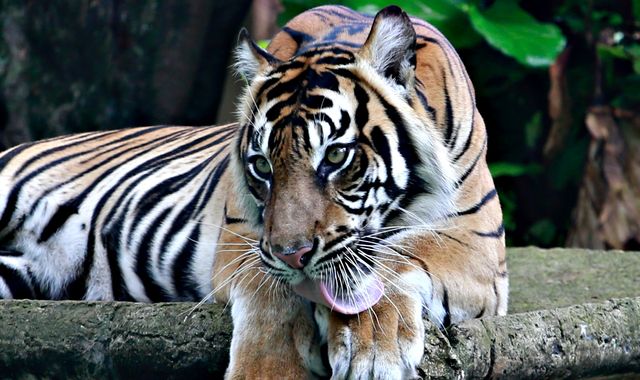