Five videos are being released by Norfolk and Suffolk Police - who want to clear up confusion about sexual consent.

They aim to raise awareness of the issues around consent in relation to serious sexual offences.

Reports of such offences increased by around 26% in both Norfolk and Suffolk between April 2017 and March 2018.

The 30-second videos will be released on the forces’ Instagram accounts as ‘stories’ to coincide with Sexual Abuse and Sexual Violence Awareness Week, which runs from Monday 4 until Sunday 10 February 2019.

As part of the campaign, extensive and thorough research was carried out including focus groups with the target audience of 13 to 25-year-olds. These involved them completing a questionnaire about what they think consent is.

Once the films had been completed the focus groups were then asked to view the videos before answering more questions and having discussions about consent.

Additionally, sexual assault victims and staff who work within the Sexual Assault Referral Centres (SARCs) were consulted with as well as charity Rape Crisis to ensure content is accurate and appropriate.

The videos, which have been produced and filmed by local company Eye Films, all aim to address the issues around consent by raising awareness and to educate members of the public about seeking consent.

Each video uses an example of a routine scenario and a different relationship. These are:

Head of Crime and Safeguarding in Suffolk, Dectective Chief Supt Eamonn Bridger, welcomed the campaign saying: “There is often confusion about what is meant by consent and we hope, by showing a range of everyday situations where people clearly have not consented to what has happened to them, that these thought-provoking films will encourage discussion and lead to a wider understanding about what consent means in a sexual context.

“When developing the campaign we decided to have 30-second videos with the duration representing how quickly someone’s decisions can turn sinister.

“We understand that people might find these videos quite shocking, but it’s important we raise awareness of consent, what it means and the consequences for offenders who do not seek consent.”

Suffolk Police and Crime Commissioner Tim Passmore said, “I congratulate the Constabulary on this thought-provoking campaign. The message running through these videos is extremely important and I hope young people take note. It is crucially important that everyone understands exactly what consent is.”

He added, “The videos are quite disturbing but I believe this is absolutely necessary to get the message through to the target audience that #ItsNotOk.” 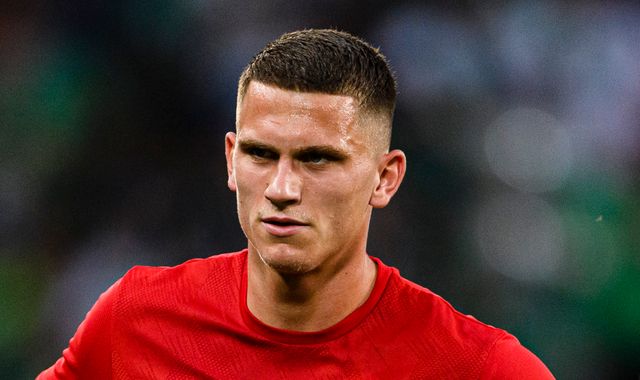