A man from Hemel Hempstead has been found guilty of murder at Chelmsford Crown Court today (Monday, 7th January) after he'd deliberately driving into a woman he knew in January 2018.

Police were called at 1212am on Monday, January 15, 2018, to reports of a collision in Queensway in Hemel Hempstead town centre.

His grey Volvo XC90 had collided with a pedestrian before then colliding with a shop.

The pedestrian, Natalie Hastings (pictured), 41, from Hemel Hempstead, was taken to hospital where she passed away a day later as a result of her injuries.

Whittle and Natalie were both known to each other.

The court heard how Whittle had intentionally driven a vehicle at Natalie, intending to kill her. In the moments before the collision, he had shouted verbal abuse at Natalie and she had attempted to run to safety.

Whittle was arrested at the scene and later charged with murder.

During Whittle’s police interview, he was aggressive towards officers and detention staff, removing his prosthetic leg and throwing it at officers.

"Whittle’s actions on that day are horrific. Witnesses reported him as waving his crutch to prevent people from helping Natalie. He didn’t call for assistance or attempt to treat her – instead, he simply walked away.

I would like to thank the many witnesses who have helped police throughout the investigation to ensure that Natalie’s family received justice.

My thoughts are with Natalie’s family and friends and although nothing can help to ease the pain of Natalie’s untimely death I hope that this verdict brings them some closure.

"We would like to thank those involved in bringing legal justice for Natalie.  As a family this is not our final chapter of her tragic death, but at least now we can try to endure the challenge of rebuilding our lives.  She can finally rest in peace." 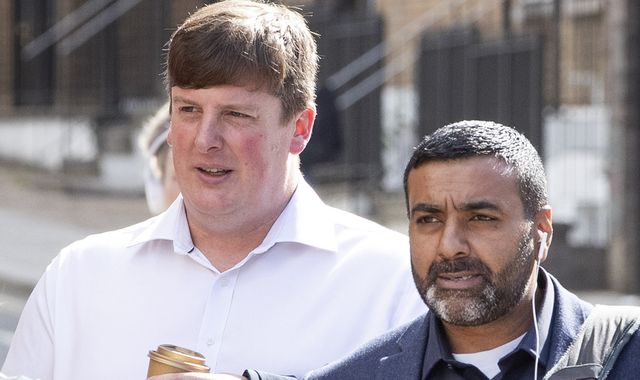 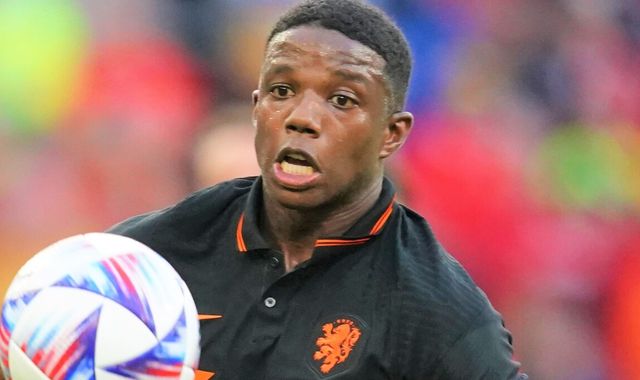