Police are appealing for information and witnesses after a man was hit around the head in Kettering.

The incident happened at 11pm on Friday, June 14, in St Michael’s Road, when a man walking home heard footsteps behind him.

He crossed the road as he felt scared, before he was struck to the side of the head and fell to the floor.

The offender left the scene and the victim was helped by a member of the public. The man suffered a cut to the head, injuries from falling and was left very dazed. Nothing was stolen in the attack.

Officers are seeking a man described as of white or Mediterranean appearance, aged between 25 and 30, about 6ft tall with a thick stubble beard. He wore a black jacket and clothing, with a black cap.

Anyone who saw the incident or has information about it should call Northamptonshire Police on 101, or Crimestoppers in confidence on 0800 555111. 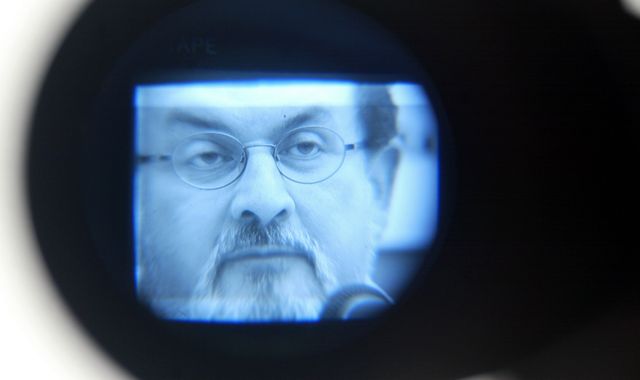