Officers say the arrests took place yesterday (Thursday, 24th January) in Birmingham in connection with an alleged armed robbery at the Michael Jones jewellers at around 1040am on Friday 14th December in Gold Street.

Two men, 26 and 49, were arrested at Birmingham Airport, on suspicion of conspiracy to commit robbery and money laundering.

Three women, aged 21, 27 and 50 were also arrested on suspicion of money laundering.

A third man, aged 38, was arrested on suspicion of conspiracy to commit robbery and money laundering, after officers carried out four simultaneous warrants at separate addresses across Birmingham. 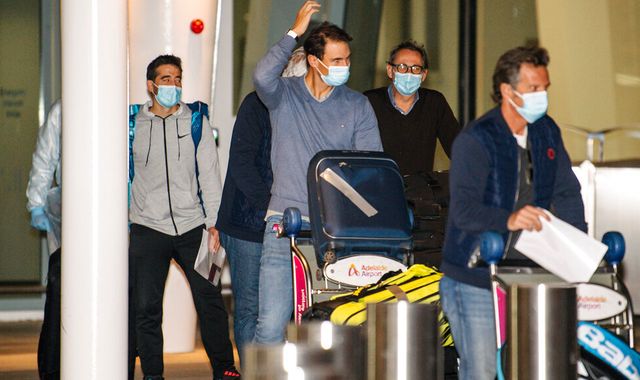