Two teenagers have been arrested in Northamptonshire after ramming an armed police car with a van.

Northants Police say the vehicle had been stolen from the Rushden area earlier on Tuesday night (15th January).

After trying to escape officers, the van was then driven the wrong way along the A45 at Earls Barton before police found two 17 year-olds trying to hide from them.

The pair were also found with stolen items from a lorry. 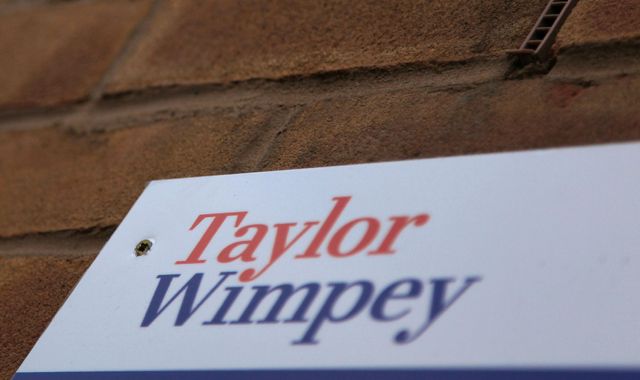