The family of a man from Bedford who died after an assault at a holiday park in Sussex have paid tribute to him.

Michael Loughlin (pictured), 52 from Barton-le-Clay died at the Royal Sussex County Hospital on Tuesday the 18th of June after being punched to the head.

Michael, who was known as Locky to family and friends, was involved in an assault at Butlin’s holiday park, Bognor Regis just before midnight on Friday (14th June).

His family have issued the following tribute:

"Mick was a beloved partner, father, granddad, brother and uncle. He was a man who deeply loved his family and his family loved, doted and depended upon him.

We are all truly lost without this generous, kind and funny man. He was the person we all went to in times of confusion and he never failed to give the right advice.

Michael was a dedicated follower of Luton Town Football Club, he was a season ticket holder and was over the moon at their recent promotion.

To put it simply, Mick lived life to its fullest. He never missed an opportunity to try new things and he had so much to live for. He achieved a great deal in his life and had so much more he wanted to see and do.

To find the right words to describe our loss is impossible. A piece of our hearts has been lost and can never be replaced.

We will carry our memories of him in our hearts forever."

Police are urging anyone who witnessed the assault, in particular anyone who heard the conversation prior to the incident, to get in contact without delay.

"There were lots of people in the bar at the time of the assault and we want to speak to everyone who was a witness. You could hold a vital piece of information in our investigation that could allow us to fully understand the circumstances surrounding the assault.

We would particularly like to speak to anyone who heard the conversation Michael was involved in prior to the assault. Were you involved in that conversation? We know there are people who can provide this information to us and we are urging them to come forward to us.

We have set up an online reporting form on the Major Incident Public Portal (MIPP) and this is for the public to tell us what they saw or heard on the night in question. You can access this online here.

The MIPP links directly to the investigations team and we ask for all potential witnesses to make contact by this method if they are able to. If you would prefer, you can also contact us by telephone on 101 quoting Operation Brockton.”

A 31 year-old man from Wandsworth, London, was arrested on suspicion of causing grievous bodily harm with intent and later bailed until 13 July. 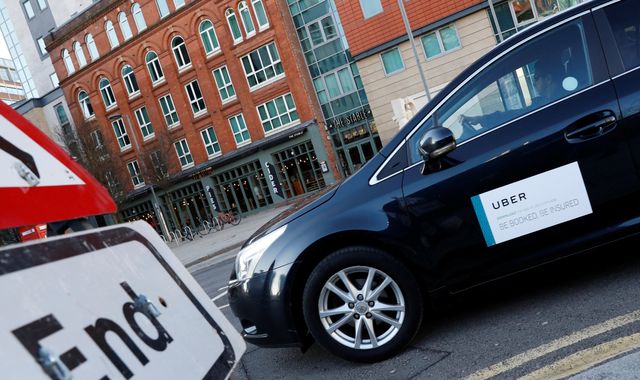 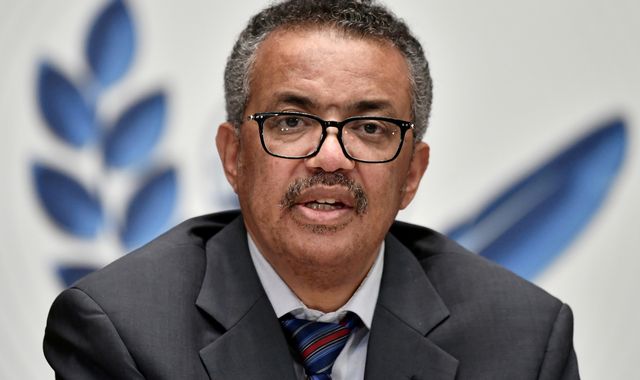