Following an investigation by Thames Valley Police, three men have been convicted of murder.

Stephen Boorman, aged 33, of HMP Belmarsh, James Brabbs, aged 32 of HMP Belmarsh, and Jibreel Raheem, aged 26, of HMP Wakefield were today (24th June) convicted of one count of murder following a hearing at the Old Bailey.

Boorman was convicted by unanimous jury following a trial which concluded today.

The convictions are in relation to an incident which took place on 5 June 2018, at Woodhill Prison, Milton Keynes.

At around 3pm, Ukrainian national, 49-year-old Taras Nykolyn, an inmate at the prison, was in the prison exercise yard. He was approached by Boorman, Brabbs and Raheem. Boorman struck the victim, knocking him to the floor, then all three of the men viciously attacked him with self-made weapons.

The men then refused to leave the prison yard and prevented Mr Nykolyn from being given medical treatment. After around forty minutes, prison officers were able to enter the exercise yard and remove Mr Nykolyn’s attackers.

Mr Nykolyn was provided with emergency medical treatment from members of South Central Ambulance Service, but sadly he was later pronounced dead on his way to hospital.

A post-mortem examination revealed the cause of death to be head and facial injuries.

The men will be sentenced on tomorrow (25th June) at the Old Bailey.

Senior Investigating Officer Detective Superintendent Ailsa Kent, said: “Boorman, Brabbs and Raheem clearly planned to target their victim and subjected him to a vicious and sustained attack using weapons they had fashioned themselves.

“I am satisfied that these men have been found guilty and our thoughts remain with the family of Mr Nykolyn.” 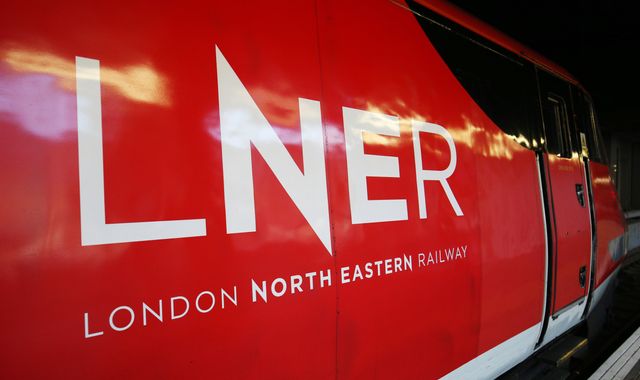