Kent is one of four police forces in the South East aiming to tackle indecent images of children by working with offenders.

Along with Sussex, Surrey and Thames Valley police forces, Kent has joined up with the 'Stop It Now Helpline' which works with those who view and share the dangerous and illegal content.

Figures show a 69% rise in searches for its services in the South East in just two years.

The regional campaign represents a multi-agency approach to tackling the growing demand for sexually explicit images of children. It will bring together robust law enforcement work with work already being undertaken by UK child protection charity, The Lucy Faithfull Foundation.

The charity works to prevent people from viewing such illegal material in the first place; and to get them to stop if they have already started. The Stop It Now! helpline (0808 1000 900) recently received a £600,000 funding boost from the Home Office.

Police have been working extensively to detect and prosecute people downloading and sharing sexual images of children online. The four forces involved in the campaign have specialist teams who are actively targeting those who are viewing, sharing and making indecent images of children. The campaign launched today will use traditional media, social media, posters and other public relations activities to:

- raise public awareness of the growing problem of people viewing and sharing sexually explicit images of under 18s online
- educate those offending about the harm caused to children in the images who are re-victimised each time their image is viewed online
- highlight the police activity across the South East to tackle the issue
- drive home the consequences of their behaviour to offenders - including arrest, possible imprisonment, break up of family and being put on the sex offenders register
- make people aware that there is help available to stop such behaviour.

The work follows similar activity undertaken in other parts of the UK by The Lucy Faithfull Foundation's Stop It Now! campaign. When run in partnership with police forces in the North West, a similar campaign resulted in a threefold increase in the number of people from the region seeking help to address their online behaviour, or that of another. It is intended that the campaign being launched today will have a similar effect in the South East by directing more people towards help to stop looking at harmful images.

Donald Findlater, Director of the Stop It Now! helpline, said: "Too many people, especially men across all age groups, seem to think it is okay to view sexual images of under 18s online. It is not. Not only is it illegal, it also causes great harm to the children in the images. Preventing the viewing of these images protects children.

"Alongside the police arresting more and more offenders, The Lucy Faithfull Foundation has been working to help online offenders to stop their illegal behaviour and to stay stopped, whether they've been arrested or not. Every offender who stops, stops harming children. Our specialist staff have helped thousands over recent years. We've also helped thousands more family members come to terms with the fact that someone they know and love has engaged in this behaviour, getting them help to tackle the problem." 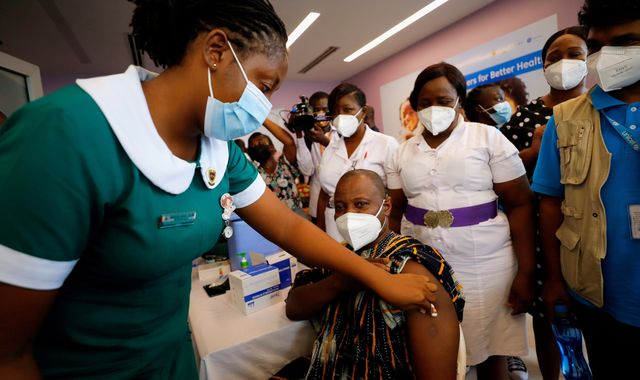