What can't you take into festivals? All items prohibited from Glastonbury

Glastonbury kicks off this weekend, and lucky ticket holders look set to be treated to a scorching heatwave after it was originally predicted thunderstorms would take over the festival.

Read more: Festival essentials: From wellies and tents to rain macs - we've got you covered

Those of you who have left packing to the last minute (same) may be interested to know that (aside from the obvious illegal items) there are a number of things you aren't allowed to take into the festival.

Here is a full list of Glastonbury prohibited items:

The official Glastonbury website lists the following things as prohibited from the festival:

"No portable laser equipment or pens are permitted.

"NO animals (except registered guide dogs).

"No sound systems or drums.

"No sky lanterns or kites, unauthorised fireworks, or wax flares.

"No nitrous oxide (laughing gas). As a contraband good, under the Psychoactive Substances Act 2016 this substance is banned at Glastonbury."

What will the weather be like at Glastonbury festival 2019?

This year's festival looks set to be a SCORCHER. See the official weather forecast here. 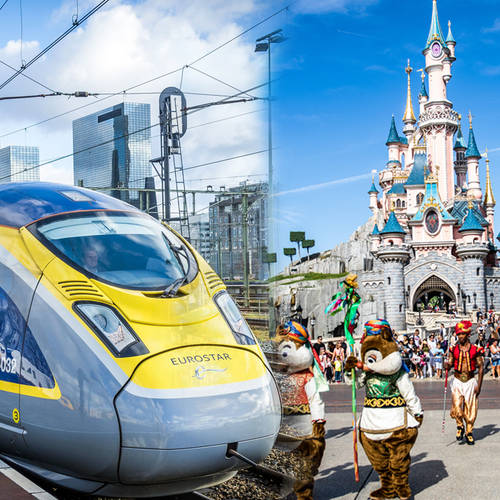