Parents who want their children to grow up financially successful should take note.

Picking a name for your newborn can be a tough job, with most parents fretting for days over the perfect moniker.

But now the hard work has been taken out, as new research has revealed what mums and dads should call their little ones if they want them to become rich.

And it’s good news for any Andrews or Annas, as these have come out on top, as well as Sam and Christopher for boys, and Maria and Laura for girls.

Investment platform eToro based the research on a database of its 12 million users to reveal which names have achieved the best and worst investment returns over the past year.

And anyone who wants their children to grow up financially savvy might want to avoid names such as Ali, Rob and Dan for boys, as well as Karen, Claire and Lisa for girls.

Despite Oliver being the most popular choice for boys last year, it appeared in the top 10 for investment returns in 2015 - but has since failed to make an appearance.

Meanwhile, it seems as the most common name for girls in the UK last year - Olivia - is still worth considering as women with the name achieved the best returns in 2019.

The data also reveals the most financially successful names going back as far as 2012, with Matt and Graham appearing multiple times.

Iqbal V. Gandham, managing director of eToro UK, said: "William Shakespeare once wrote ‘what’s in a name?’. Quite a lot, it seems, if you want your children to grow up to be financially savvy and secure.

“A name is not just something you use to distinguish yourself from others, it also affects the way others see you.

“There has been a raft of research done over the years showing a very strong link between what you call your child and their future success.

“So, it could quite literally pay dividends so take your time when choosing.”

Alicia Silverstone says she has baths with son, 9, as it's 'nourishing and comforting' 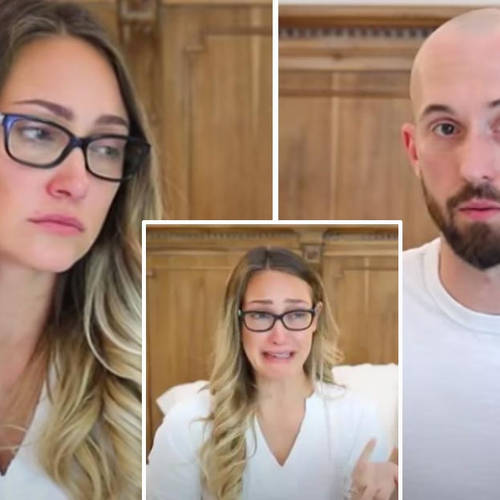 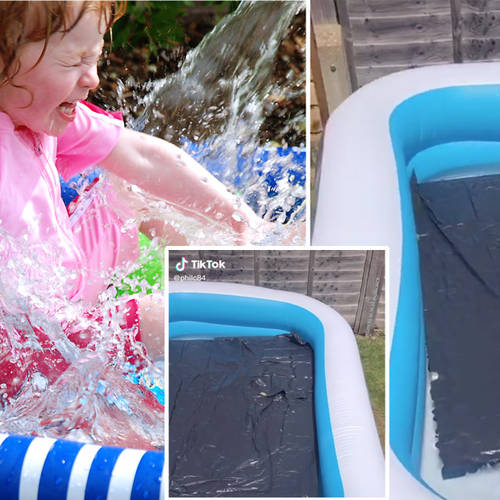