Parents divided as teacher asks for £150 designer shoes for Christmas

A mum has revealed she's impressed with a teacher's Christmas present request.

After a tough few months, many parents will have given their kids’ teachers a small gift at Christmas to say thank you for all their hard work.

But one mum has revealed one teacher from her child’s school had a different request this year, asking her class for a pair of designer shoes.

The unnamed woman explained that one of the other mums in the class arranged for the parents to each put in £10 so that the teacher can get herself something she wants.

This added up to £150, with the teacher picking out a pair of designer shoes for the parents to spend the money on.

Taking to Mumsnet, the mum wrote: “I have a friend whose child is in year 1 (different classes to my kids).

“She's told me that there's been a bit of controversy and complaints because one parent is very good friends with the teacher and took the lead in organising a class teacher present.

“She asked the teacher what she wanted if she got a tenner off each parent (so £150).

“Teacher picked out a pair of designer shoes. And the friend asked all the parents for a tenner. A couple of parents have complained and the designer shoe plan had to be put to a stop.”

She added: “On the one hand I'd usually spend a tenner on my child’s teacher and why shouldn't the teacher get what she actually wants rather than 10 ‘best teacher mugs’.

“On the other hand I can see why it's kinda cheeky.”

“I teach secondary so rarely get presents from parents but I wouldn't mind a pair of designer shoes if this is the present standard now.”

But other parents were divided by the request, with one writing: "I think it's fair enough to ask someone what they would like for a present after the collection has been made."

Another wrote: "I dunno, I'm a teacher too but designer shoes seems a bit of a strange gift really... it's supposed to be from the kids to the teacher. It seems a bit off to me too, but when I dig down I can't really say why."

A third person said: “£10 per child is way OTT and just not affordable for lots of people, no way I would be comfortable accepting such an expensive gift. When did this get so out of hand?”

While a fourth added: "I think the asking for a tenner of each parent is the problem. Normally in your class collection, there is a suggestion of up to £5. Lots of people are struggling this year." 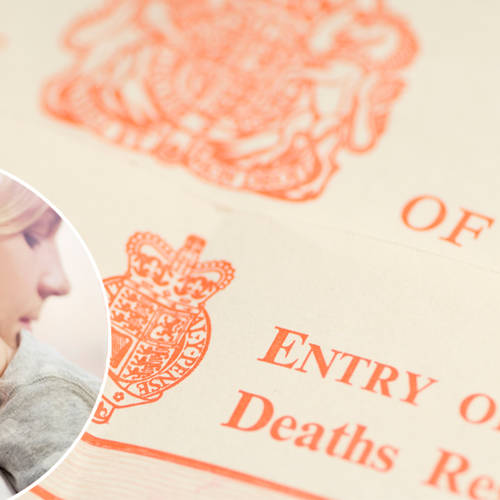