Transport Secretary Grant Shapps is expected to announce the full list later today, but it is not clear if Scotland will reopen their airports for commercial travel.

The Government has given the green light for 'air-bridge' travel to France, Italy, Spain, Germany and more - with the full list of countries being released later today.

The Foreign and Commonwealth Office is expected to today reveal the countries exempt from its 'all but essential' travel guidance from July 4.

According to the Daily Mail, the measures allowing quarantine-free travel will be introduced from July 10.

Transport Secretary Grant Shapps today said that travellers to England from around 60 countries will no longer have two quarantine for two weeks on arrival.

He told Sky News: "There are countries and there are also territories. There will be a list of 50 plus countries, with the territories to make 60 odd.

"France, Germany, Italy Spain will all be on that list.

"It's really important we’ve done this in an incredibly cautious way.

"This is very carefully worked out list, worked out with various people, including the chief medical officer, Public Health England, and the joint bio security centre who have been studying this to see which countries would be safe and that’s how the list has been drawn up."

However, while the government said it 'expects' these countries to reciprocate, there is no guarantee of this.

Air bridges allow residents of either countries to travel freely between them without needing to self-isolate for a significant period at either end.

On June 8, the UK imported restrictions on travel into the UK, meaning that anyone coming into the country will need to stay quarantined for two weeks.

Air bridges allow people to bypass this restriction, but Scotland's First Minister Nicola Sturgeon has threatened to block them.

Earlier this week, she said if she blocks the measures it will be because she has “very seriously looked at the evidence and decided that isn’t necessary - not for political or constitutional reasons - but necessary from the point of view of tackling the virus.”

Many countries are reportedly wary of allowing tourists from Britain to enter after spikes in coronavirus cases in certain areas – particularly Leicester after it went into local lockdown this week.

The move could put holidays back on the agenda for some and it also signals the end of the UK’s blanket quarantine policy on arrivals to the UK. 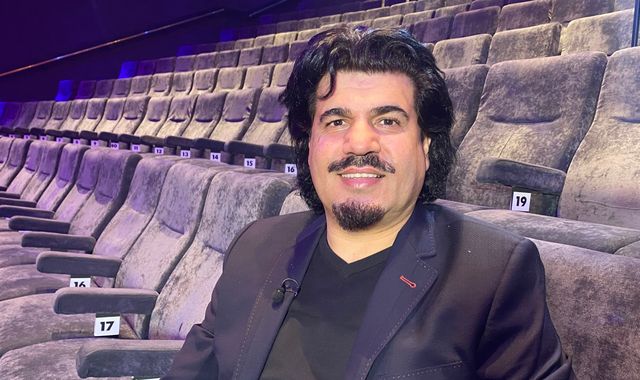