Face mask fines in the UK raised to £3,200 by Government

Prime Minister Boris Johnson has announced the fines for not wearing a face mask will increase.

People who continuously break face mask and face covering rules in the UK could be fined a massive £3,200.

This figure has been increased by Prime Minister Boris Johnson as lockdown measures continue to ease across Britain.

In a bid to stop a second wave of the virus, the fines have increased as indoor theatres, casinos, soft play centre and more will reopen this weekend.

Speaking of the new fines, the PM said: "Most people in this country are following the rules and doing their bit to control the virus, but we must remain focused and we cannot be complacent.

"That is why we are strengthening the enforcement powers available to use against those who repeatedly flout the rules.”

At the moment, people can be fined £100 if they are caught not wearing a face covering in a required area such as shops and public transport.

However, the new enforcement rules will see repeat offenders charged up to a maximum of £3,200.

The fines for illegal raves have also been increased to £10,000. 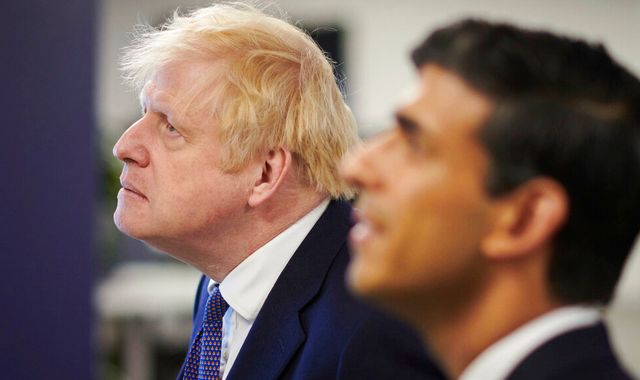 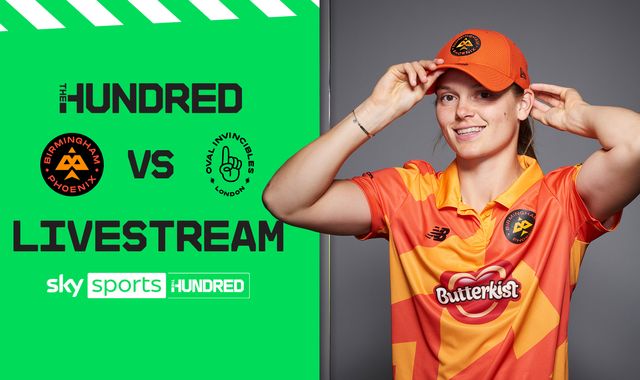