Are Ibiza, Tenerife, Majorca and Gran Canaria included in the Spain quarantine rule?

Will you have to quarantine if returning from Ibiza, Tenerife, Majorca and Gran Canaria under the new Spain quarantine rules?

Anyone returning to the UK from Spain must quarantine for two weeks on their arrival, after the Foreign Office removed the country from the 'safe list' of exemption countries on Sunday.

The government currently advises against all but essential travel to Spain, with the Foreign Office website saying that the country poses an 'an unacceptably high risk for British travellers'.

The Canary Islands and Balearric Islands were originally not part of the all but essential travel advice, but the government has now done a u-turn.

Here's what you need to know.

Which regions of Spain require a two-week quarantine? Are there any exemptions?

Currently, you need to quarantine for two weeks when returning from all areas of Spain.

There were some parts of the country that are exempt from the 'all but essential' Foreign Office travel advice - but this has now been updated.

Brits are advised against travel to all parts of Spain - including the Canary Islands - such as Gran Canaria, Tenerife, Fuerteventura, Lanzarote, La Palma, La Gomera, La Graciosa and El Hierro – and the Balearic Islands – such as Majorca, Ibiza, Menorca, and Formentera.

Why was Spain removed from the quarantine-free destinations list?

The government announced on Saturday that anyone returning to the UK from Spain will need to quarantine for two weeks on arrival.

The new rule came after a spike in coronavirus cases in Spain, with a government spokesperson saying: "The Joint Biosecurity Centre together with Public Health England (PHE) have updated their coronavirus assessments of Spain based on the latest data.

"As a result, Spain has been removed from the lists of countries from which passengers arriving in England, Scotland, Wales and Northern Ireland are exempted from the need to self-isolate.

"Protecting public health is our absolute priority and we have taken this decision to limit any potential spread to the UK.

"We’ve always been clear that we would act immediately to remove a country where necessary. Both our list of quarantine exemptions and the Foreign Office travel advice are being updated to reflect these latest risk assessments."

Martin Lewis issued a warning for those still wishing to go on holiday to Spain, revealing that many travel insurance policies will no longer cover the trip. 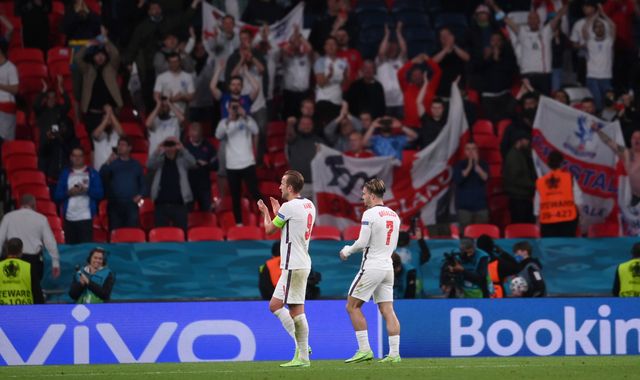