High streets across England were flooded this weekend as non-essential shops reopened in all tiers.

The weekend proved a busy time for retailers across the country as it marked the first weekend non-essential shops have been open since lockdown ended on December 2.

However, the masses of people and long queues outside shops has caused outrage among many who have branded the lack of social distancing 'selfish'.

READ MORE: First doses of coronavirus vaccine to be administered in the UK on Tuesday

Over the weekend, pictures from London's shopping hotspot Oxford Circus showed massive queues outside stores like Debenhams, and huge crowds of people out doing Christmas shopping.

There were similar scenes in Covent Garden, as images captured the moment people gathered to watch a busking act.

According to reports, town and city centres including Manchester and Nottingham were also packed, despite being in tier 3.

A Christmas market in Nottingham was in fact shut down over the weekend after locals criticised the amount of people visiting.

One local shared a collection of pictures of the crowds at the market on her Twitter, writing: “So as a council you can put on a Christmas Market with horrific and downright irresponsible scenes like this but we cannot open hospitality, theatres, nightclubs or put on festivals. Boris Johnson where is the logic in this?”

Another person condemning the crowds in London wrote on Twitter: "This is Oxford Circus, can't believe these people. No thought for the NHS staff who's life is on the line every day! Unbelievable!"

A third person commented: "The selfish, super-spreader army has taken over. Madness."

This comes after the Government announced that all non-essential shops were allowed to open in all tiers across England.

Boris Johnson revealed the country was heading back into a tier system after lockdown ended on December 2, and that tiers will be reviewed on December 16. 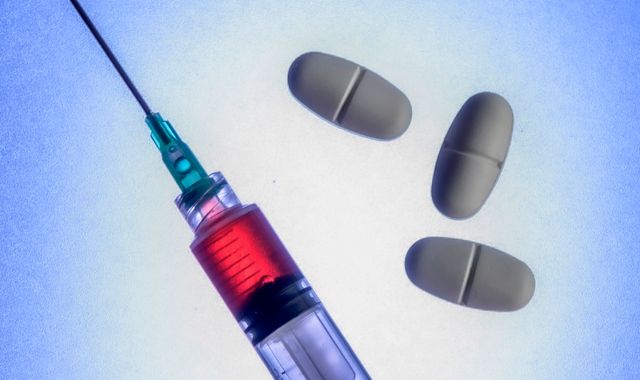