Craig Jewell was dismissed after he took a day off to go with his pregnant partner to an appointment.

A factory worker, who was sacked for taking a day off for his pregnant partner’s emergency scan, has been awarded more than £8,000 in compensation.

An employment tribunal heard Craig Jewell had tried to book the day off from his role as a machine operator at Stax Converting Limited as soon as he found out about the appointment.

But he was told by his line manager Garren Lowndes: “Can you f*** have Monday off.”

Mr Jewell then asked if he could swap a pre-booked holiday, before trying to book it off as dependent leave as he needed to look after a six-year-old child while his partner was in hospital.

When the online booking system didn’t work, he cancelled his holiday requests and sent another request for unpaid leave and received no response.

On the Monday morning, the tribunal heard he called Mr Lowndes and said he wouldn’t be coming in as he had to ‘make arrangements to get a six-year-old child to school and to support his partner in an emergency hospital appointment’ that day.

When he got back to work he was invited to a disciplinary hearing for ‘failure to follow procedure with regards to holiday request’, ‘unauthorised absence’ and ‘insubordination’.

At the time, his managing director stopped Mr Jewell from being sacked, but he was fired two days after when he tried to book paternity leave for the following May and June.

An employment tribunal in Manchester ruled the real reason was Jewell taking time off to care for the six-year-old child, not for misconduct.

After winning the case of unfair dismissal, he was awarded £8,352.12 in compensation.

Employment Judge Jane Aspinall said: "The principal reason for the dismissal was the time he took off on Monday 8 October 2018 for dependant's leave. This... makes his dismissal automatically unfair.

"Lowndes had not liked the fact that he had started disciplinary proceedings against the claimant in October 2018 and they had been halted by Mr Hunt.

"I draw an inference from the timing of the dismissal... within 48 hours of [Jewell's] request for time off for an antenatal appointment and the booking of his paternity leave.

"I infer that allowing [Jewell] his statutory rights to time off was a problem for Lowndes. 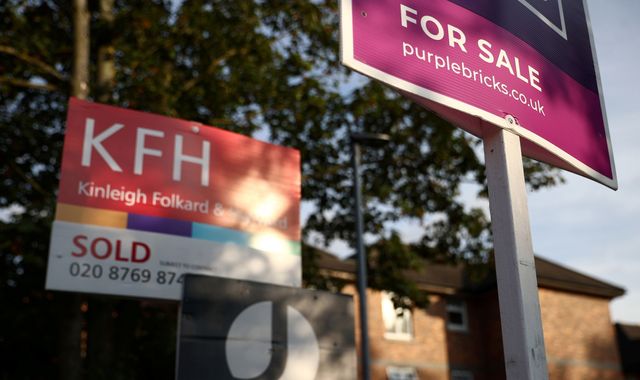