Eat out vouchers will be offered to families in the UK through August.

Chancellor Rishi Sunak has unveiled plans to give everyone in the UK vouchers for money off restaurant bills in August.

In a bid to get the retail sector back up and running, the government has put in place the new 'eat out to help out' scheme which will give customers a 50% discount when they eat out.

For all businesses which sign up to the scheme, there will be a maximum discount of £10 a head on sit down meals, including children.

Read More: Which restaurants are eligible for 'eat out to help out' scheme and how do we claim the vouchers?

They can be used on non-alcoholic drinks and will be available from Mondays to Wednesdays.

Speaking during Wednesday's Summer Economic Update, Mr Sunak said businesses can put themselves forward for the scheme from next Monday when the website will open.

During each week in August, restaurants can then claim the money back for the vouchers, with the funds in their bank account within five working days.

This is set to help the 1.8 million people who work in the restaurant industry. More details will be announced before things begin in August.

The voucher is the first of its kind in the UK, with Mr Sunak telling the Commons: "This moment is unique. We need to be creative.

"To get customers back into restaurants, cafes and pubs, and protect the 1.8 million people who work in them, I can announce today that, for the month of August, we will give everyone in the country an Eat Out to Help Out discount."

Elsewhere in his speech, Mr Sunak revealed stamp duty will be cut, with the threshold raised to £500,000 with immediate effect.

Sunak announced that the temporary measure - that will last until 31st March 2021- will save the average homebuyer £4,000. 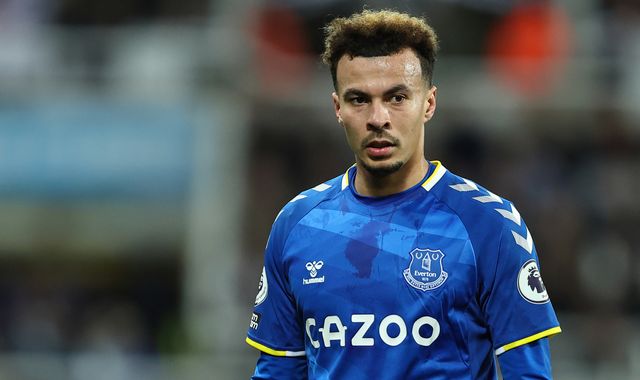 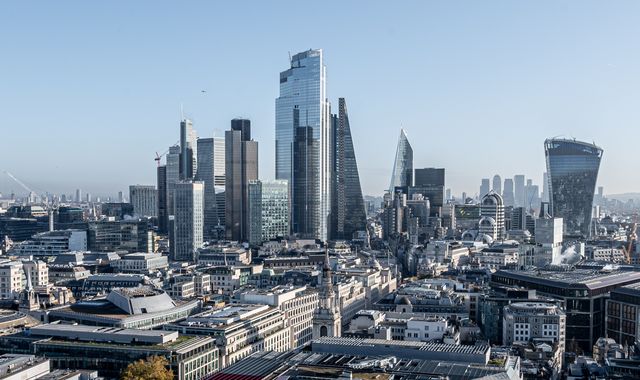