UK weather: the mercury could reach the mid-30s in parts of the country later this month.

After a slightly unpredictable June, it looks like we're set for some scorching hot weather over the coming weeks.

Listen now on Global Player: Never Have I Ever with Joel Dommett & Hannah Cooper

According to reports, the mercury will start creeping up later this week - with 35C heatwave expected at the end of the month.

Brian Gaze, a forecaster at Weather Outlook, told The Sun: "At the moment long-range computer models are suggesting an increased likelihood of very warm conditions during the last third of July.

“Temperatures in the UK reached 32.7C earlier this month and typically the hottest weather of the summer comes in July or August. In recent years periods of extreme heat have become more common in the UK.

The Mirror reports that temperatures could rise to up to 36.6C in parts of London and the south by July 15, and the Environmental Agency have warned people to 'use water wisely' amid the warm conditions.

A spokesperson said: "People should use water wisely and follow advice from their suppliers. Further hot, dry weather could put pressure on some areas.

"We will continue to take action where necessary. River flows and reservoir levels have receded across central and south western England."

Water regulator Ofwat said: "If possible, take a shower instead of a bath. A five-minute shower uses half the volume of a bath. Wait until you have a full load before using your washing machine or dishwasher." 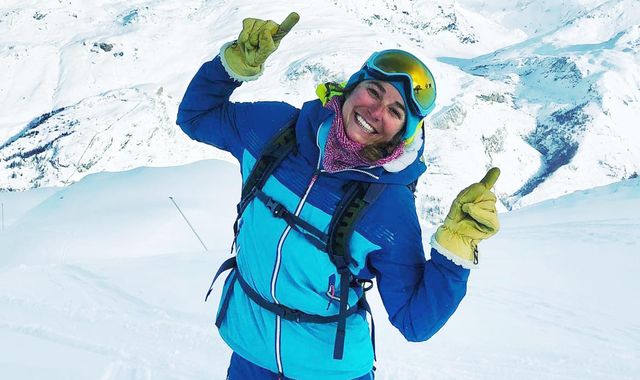