The UK's Food Standards Agency has said the Kinder Surprise products have been recalled due to a ‘potential link to a salmonella outbreak’.

Chocolate company Ferrero has recalled a batch of their Kinder Surprise eggs, after more than 60 cases of salmonella were linked to the chocolate.

Supermarkets including Waitrose, Tesco, Morrisons, Lidl and Asda have all recalled the products, which are manufactured in Belgium.

In total, 63 people in the UK suffered from food poisoning, while no deaths have been reported.

The FSA said earlier that around 77% of the previous total of 57 were aged five or under, which would have been 44.

Other cases have reportedly been recorded in Europe, including Ireland, France, Germany, Sweden and the Netherlands.

In a statement, Ferrero said it is ‘co-operating with the UK Food Standards Agency and the Food Safety Authority of Ireland on a possible link to a number of reported cases of salmonella.’

A spokesperson added: “Although none of our Kinder products released to market have tested positive for salmonella, and we have received no consumer complaints, we are taking this extremely seriously as consumer care is our top priority.

“We take matters of food safety extremely seriously and we sincerely apologise for this matter.”

The FSA said the recall was due to a ‘potential link to a salmonella outbreak’, but added other Ferrero products are not thought to be affected.

According to the NHS website, Salmonella, a form of food poisoning, is a common bacterial disease that affects the intestinal tract.

It can cause sickness, diarrhoea and fever, with symptoms usually starting within a few hours or days after eating the food that caused the infection.

Most cases resolve in a few days, with patients advised to drink lots of fluids, such as water or squash, to avoid dehydration. 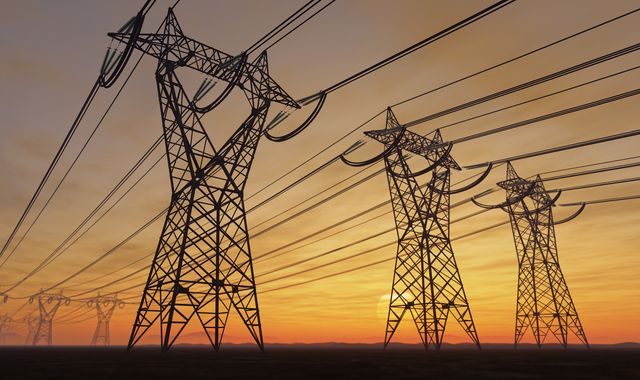