Money Saving Expert Martin Lewis has had to say sorry for swearing at Ofgem over the energy price cap.

Martin Lewis has apologised to energy regulator Ofgem after he ‘lost his rag’ in a meeting and used a swear word.

Explaining what happened in a statement earlier this week, Martin, 50, said he was in a background meeting with Ofgem staff when he snapped and claimed energy prices are a ‘f****** disgrace’.

The Money Saving Expert has now said he was angry at institutions and not individual staff, calling his behaviour ‘inappropriate’.

Taking to Twitter, he wrote: “I'd like to formally apologise to the @ofgem staff for losing my rag in a background briefing just now and saying its changes are a ‘f****** disgrace that sells consumers down the river’.

“I should've behaved better. My ire's institutional not individual, its was inappropriate…”

Explaining his anger, the financial guru continued: "I lost it when getting a briefing about today's proposals, where it feels like at every turn, in these desperate times where lives are at risk, it has ignored all asks for consumers and instead kowtowed to the industry (I hope history proves me wrong...)

“My breaking point was when hearing how instead of listening to calls to scrap its proposed market stabilisation charge, it was making it harsher to really 'stop the harmful effects of competition' Ie staggeringly its aim's to effectively STOP firms undercutting the price cap..."

Calling the cost of living crisis 'catastrophic', Martin pleaded with the regulator to prioritise lowering prices.

He continued: “Its logic was this'd prevent other firms needing to 'exit the market'. For years I've been pushing it for better controls in who they allow to set up energy firms.

He said he finished the call by asking Ofgem to ‘at least consider cutting standard charges’.

“Please accept that was (and this is) an emotional rant, not a considered piece," Martin said.

“I pray when I do further analysis I have to apologise again as I've got it very wrong (if not I worry about dire consequences for consumers - we must do more to make things better for them)”. 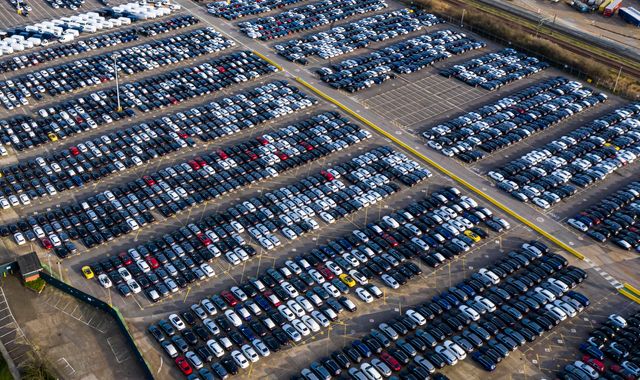 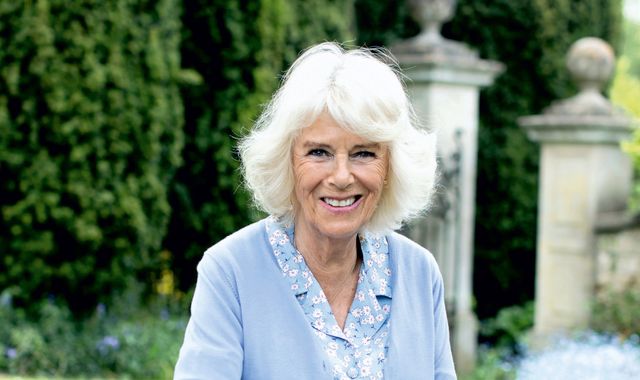