Tenants have until May 6 to vacate the property, with many fearing they could be homeless.

Millionaire Harry Redknapp, 71, has come under fire from a landlady who claims the I'm a Celebrity winner is making 29 tenants homeless to make way for his luxury renovation plans.

Redknapp and wife Sandra, who are worth a reported £14 million, bought the Belgravia Hotel in Bournemouth for £1.2 million in 2016, and now tenants have until May 6 to leave.

Wendy Hunt, who rents the property from Redknapp's firm and sub-lets the rooms, has called on the footie manager to donate some of his winnings from I'm A Celebrity to save the tenants from a life on the streets.

Wendy said: "I've got 29 people here. All of them will be homeless. We did try to get Harry to give them something to help them, but that was turned down.

“A lot of them are vulnerable. They’ve been here years. I took them without deposits because they were on the streets, so now they won’t have money for a deposit somewhere new."

Tenants currently pay just £100 a week including bills, in an area where rent is more than double and homeless shelters are full.

One tenant Joanne White, 50, told The Sun: “We’ve sent Harry letters, and not heard anything back. All we want to know is if he’s actually aware of what this is going to do to us.

“In August 2018 Mr and Mrs Hunt signed a consent order, and notice was served in February to vacate the property by May 6. All legal proceedings were dealt with by both representatives’ solicitors.” 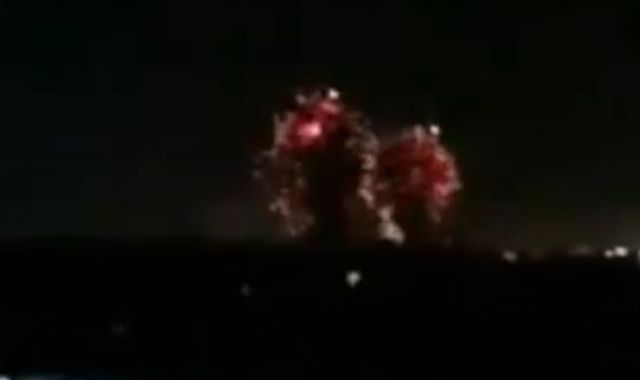