Brits could face another 25 days of lockdown in January, in exchange for five days' with friends and family over Christmas.

Dr Susan Hopkins, Medical director of Test and Trace, told a Downing Street briefing we would need ‘two days of tighter measures’ for every day we ease lockdown.

But now Public Health England (PHE) has said it would actually be five days, not two.

A spokesman for the government's advisory body, SAGE, said: "Susan Hopkins referred to 'Sage advice previously' as showing that for every one day of 'release' two days of tighter restrictions would be needed.

"She misspoke here, the Sage advice actually referred to modelling indicating that for every one day of relaxation five days of tighter restrictions would potentially be needed."

It comes after The Sun reported that the government was considering relaxing current lockdown rules to allow families to mix over Christmas this year.

With Christmas Eve falling on a Thursday and a Bank Holiday on Monday December 28, the ban on households meeting could be lifted for the five-day weekend.

It's unknown how many people would be allowed to meet, but reports suggest there could be a limit of ten.

A spokesperson for No10 told the publication: “We are looking at ways to ensure that people can spend time with close family over Christmas at the end of what has been an incredibly difficult year.”

Dr Hopkins has since warned that we still need to be ‘very careful’ about how many people we come into contact with.

She said: "So coming into Christmas, we’ll need to be very careful about the number of contacts we have to reduce transmission before Christmas and get our cases as low as possible.

"Hopefully the government will make the decision that will allow us to have some mixing but we will wait and see what that is.

"And then I think once we’ve got past the Christmas period, if there’s been a release and some socialisation, we’ll all have to be very responsible and reduce those contacts again."

She added: "We are very keen that we have a Christmas as close to normal as possible.

"That requires all of us to make every effort over this national restriction period and even in early December to get the cases as low as possible and to reduce the risk of transmission within households and between families.

"A final decision of course will rest with the government and we look forward to hearing what those plans are." 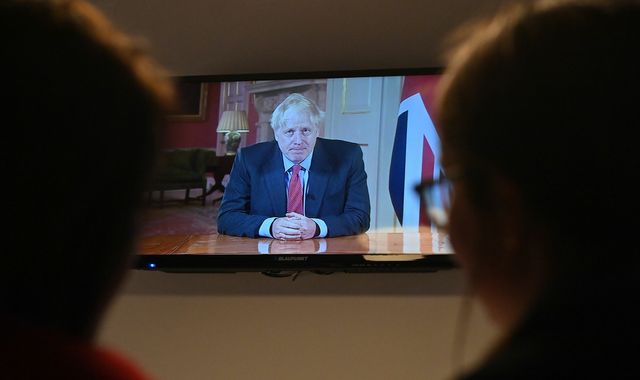 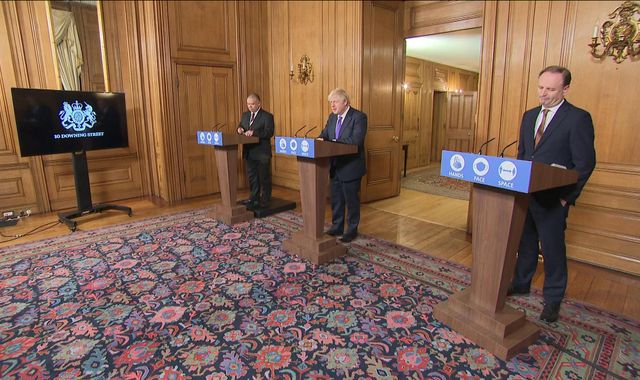