UK weather: Is it going to snow next week?

Will there be snow in April this year? Here's what we know about the UK weather forecast...

Some Brits enjoyed temperatures which reached a whopping 24C earlier this week, but the good weather has taken a turn.

In fact, there have even been reports that snow is heading for many parts of the UK this Easter weekend.

So, will it snow next week and what will the temperature be? Here’s what we know about the weather…

Will it snow next week?

The mini-March heatwave looks set to come to an end by Easter, with the chance of sleet or snow in Scotland and the far north of England.

As we head into next week, the risk of snow continues for Scotland and parts of northern England on Easter Monday.

"Some of you might even be sledging on Easter Monday."

The Met Office hasn’t forecast any snow for the East and South East of the country.

Deputy chief meteorologist, Mark Sidaway, said: “After a settled, warm spell with plenty of sunshine particularly across England and Wales our weather will take a notable change in direction later in the weekend.

"Very cold Arctic air will move in from the north west through Sunday, bringing snow showers and freezing overnight temperatures. The snow showers will predominantly affect the north and west of the UK.

"The south and east will likely remain drier but still cold with a lower chance of wintry showers.”

On Thursday evening, the cloud will push into north Scotland and east England with clear spells elsewhere, while frost is likely in parts of Northern Ireland, southern Scotland and the far north of England.

There will be mostly dry with sunny spells and some overnight frost on Saturday, before it becomes much colder on Sunday, with showers turning increasingly wintry by Monday. 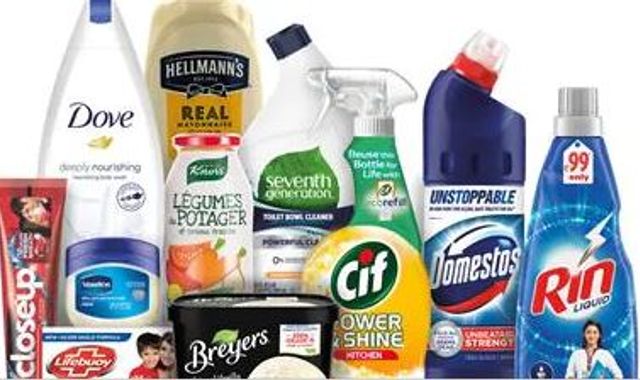