The Met Office is predicting warmer weather for many this weekend.

It’s been a very chilly few weeks in the UK, but it looks like Spring is finally on its way as temperatures could climb to 17C this weekend.

As we head into the week, the Met Office has said the whole country will see milder weather with highs of up to 13C in England and Wales.

In London, this could even rise to 17C by Saturday with Spring-like air sweeping across.

Chris Fawkes from BBC Weather said: “We’re starting to draw up more of a southerly flow of wind and that will start to drag up some of the warmer air from North Africa and Spain which will push across westerly Europe and in across parts of the United Kingdom.

“Saturday and Sunday, particularly Sunday, parts of eastern England will see temperatures as high as 17C, way above average for the time of year, and that warmth will last into Sunday as well.”

The Met Office also states: "Remaining unsettled with bands of rain and showers moving on a brisk south-westerly wind, with brief settled interludes.

"Coastal gales in the south and northwest at times.

But it is a story of two halves, as Northern Ireland, Scotland and parts of northern England are set to get more snow this week.

There are also blizzards expected across Northern Ireland with wind speeds likely to reach 40mph.

The Environment Agency has also put six flood warnings and 61 flood alerts in place for England.

They advise: "Please avoid using low lying footpaths near local watercourses, and plan driving routes to avoid low lying roads near rivers, which may be flooded."

This comes after the country was battered by snow and ice last week, with temperatures in some areas dropping to below -20C.

The UK even recorded its coldest temperature for 65 years at Braemar in Aberdeenshire on Wednesday night with the mercury at -23C. 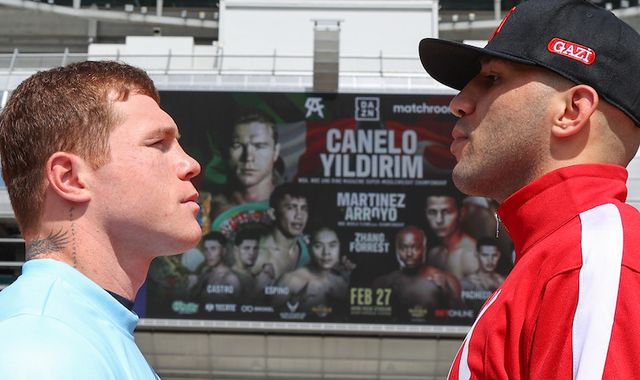 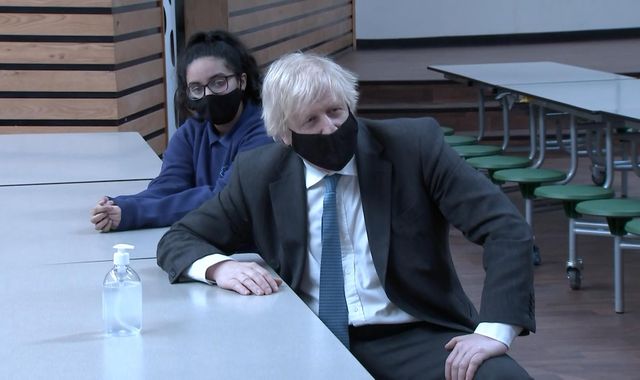