May Bank Holiday weather forecast: the UK is set to be hit with thunderstorms after a week of scorching heat

Britain looks set to be hit by a mini heatwave this week, as temperatures as high as 22C are set to arrive in some parts of the country.

Read more: Parents outraged as primary school kids ‘told to fill out form if they want to use toilet’

But, sadly for those planning a sunny staycation for the May Bank Holiday Weekend, this hot weather will likely be replaced by thunderstorms before the end of the week.

Temperatures will soar into the low twenties in the south and high teens in the north starting from today, and intermittent showers will be replaced by heavy thunderstorms over the weekend.

Met Office meteorologist Sophie Yeomans said, according to The Mirror: "We’ve got quite a lot of fine and dry weather around. It will turn a lot more unsettled into the bank holiday weekend.

"There are some sunny spells around but we will have a few showers over the weekend and into the bank holiday as well."

This comes after reports that the UK is set to be hit by three months of scorching weather similar to last summer.

The Met Office said: "For May-July, above-average temperatures are more likely than below-average. 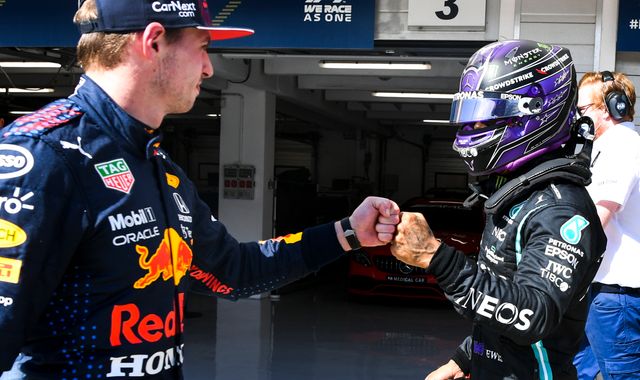