Who is the Earl of Snowdon David Armstrong-Jones?

Who is the Earl of Snowdon and how is he related to the Queen?

David Armstrong-Jones, 2nd Earl of Snowdon, is one of the confirmed attendees for Prince Philip's funeral on Saturday April 17.

The funeral will take place at around 3pm at St George's Chapel, Windsor, with only 30 people in attendance due to coronavirus restrictions.

Here's your need-to-know on the Earl of Snowdon.

Who is David Armstrong-Jones, the Earl of Snowdon?

The Earl of Snowdon is the son of the Queen's late sister, Princess Margaret, who died in 2002.

When David Armstrong-Jones was born, he was fifth in line to the throne. He is currently 21st in line.

He works as a furniture maker and was previously the boss of auction house Christie’s.

Read more: Why Prince Philip's coffin is being carried in a custom Land Rover

How is the Earl of Snowdon related to The Queen?

He is the Queen's only nephew.

Is the Earl of Snowdon married?

The Earl of Snowdon was married to Serena Armstrong-Jones.

They got married on October 8, 1993, at St Margaret’s Church in Westminster.

The couple met after Serena's father commissioned him to design furniture.

At the time of their engagement, the Earl's father said: "Both David and Serena are very lucky, especially as they share so many common interests, from their love of the arts generally to the enjoyment of outdoor sports, from architecture to ballet and from fashion to furniture design."

Last year, it was announced that they were getting a divorce, with a spokesperson for the couple saying: "The Earl and Countess of Snowdon have amicably agreed that their marriage has come to an end and that they shall be divorced."They ask that the press respect their privacy and that of their family."

Prince Philip - a life in pictures 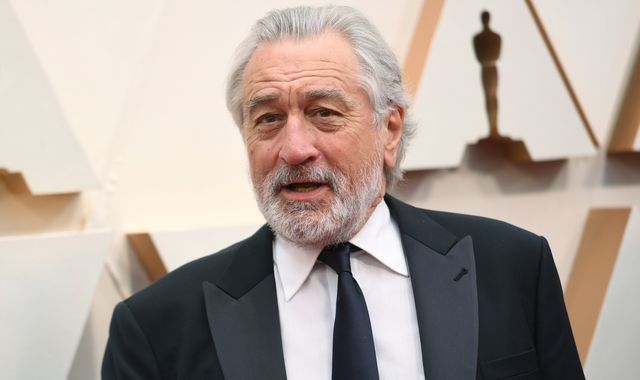 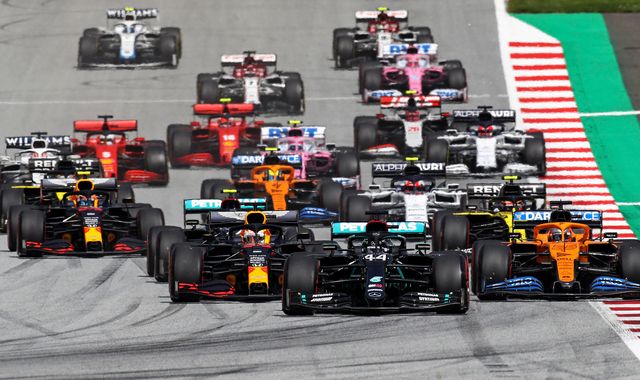