English Heritage says they're there to separate reality from fantasy - the 2000-year old Roman-built barrier is the inspiration for the giant ice wall in George RR Martin's books.

Dressed in black cloaks and shields, they "will be on hand to answer visitors' questions about the series and sort the bloody fact from the even bloodier fiction", the charity said.

The TV series based on them is about to start its final series.

Frances McIntosh, English Heritage's curator of Hadrian's Wall, said: "Today it may not be supersized like George RR Martin's colossal ice wall, but when it was built nearly 2,000 years ago, Hadrian's Wall would have been a huge, hulking sign of Roman imperial strength, and standing on the precipice looking north, you can tell why Martin was inspired by this ancient monument."

English Heritage's Watchers on the Wall will be at the charity's main four Roman sites along Hadrian's Wall from this week until the final series ends later in the year. 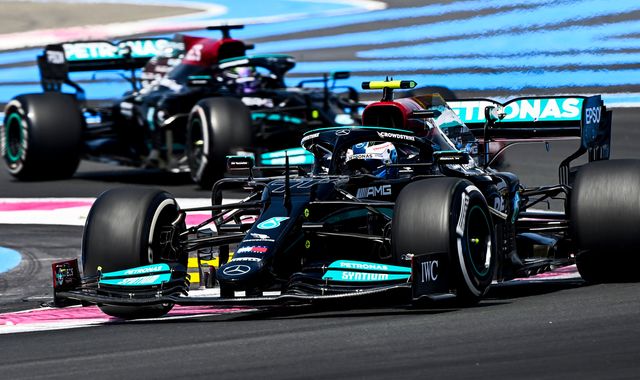