The body of a man in his 20s has been recovered from a lake by specialist divers following a report of two people getting into difficulty after entering the water.
Police were called to Ullswater in Cumbria, near Howtown Outdoor Centre, at around 5pm on Thursday.
An 18-year-old man was also pulled from the water and taken to hospital. He has since been discharged, Cumbria Police said.
The force said the other man, said to be in his early 20s, was already dead when he was pulled from the lake at around 10.45pm.
The man's family have been informed, police said.
Officers do not believe any other people are unaccounted for. 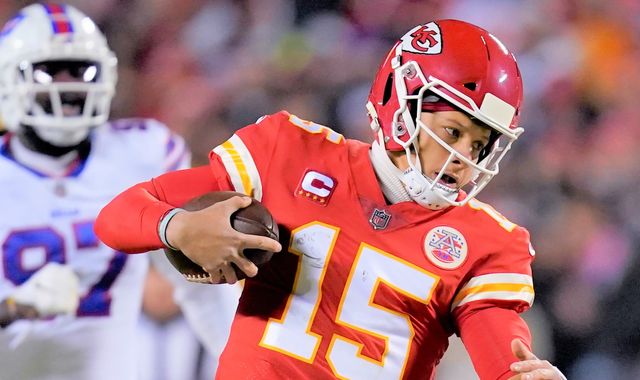