Former Coronation Street star Ryan Thomas and former TOWIE star Lucy Mecklenburgh are expecting their first child together. But a rift has come to light as Ryan unveiled on Instagram that he wanted to reveal their baby's gender.

The couple, who first met on Bear Grylls' Celebrity Island in 2017, revealed in August on Lucy's 28th birthday that they are expecting a baby together, two months after the actor, 35, popped the question on a romantic trip to Italy.

Lucy revealed that the pair had found out the gender of their baby, but will not reveal it to their fans until after the baby is born.

The reality star teased her 1.5million Instagram followers by sharing a video of a white envelope placed on her kitchen counter and wrote: “Our bubbas gender in is here!!!!”, with a shocked emoji and blue and pink heart emojis. [sic]

Speaking in the footage, Lucy revealed at the time that she didn’t want to know the gender yet and teased the couple could be planning a big reveal.

She said: “Oh my God, my gender results! I wanna open it so bad! It’s gonna kill me this, I’m gonna have to hide it somewhere, can someone come and pick it up please and hide it for me?”

However, she was clearly worried on Thursday night that Ryan might reveal the news when he did a Q&A session on his Instagram stories.

When asked if they will tell their followers the sex of the baby, he said: "I don't know I just want to tell everyone @lucymeck1 keeps stopping me!"

Lucy shared his snap, writing back: "Why are you blaming me?" alongside an angry cat face.

Lucy, who announced her pregnancy last month, just days after her best friend Lydia Bright shared her own baby news, revealed she has had a tricky first trimester and that it has been difficult keeping the news a secret.

Beautiful Bridesmaid 🥰 💛 . On one of the most exciting journeys of our lives together 🤰💛🤰🏻 @lydiabright

She wrote: "Although trying to keep this under wraps, especially whilst on holiday, really wasn’t easy I’m now over 12 weeks and I’m starting to fall in love with and embrace my new, ever changing... ever expanding body.

"I’m in awe of what my body is doing, creating another human! Yes, one human, I was worried with how big I got very quickly it was twins, haha!

"For the first time, I feel content in myself and how I view my body."

Instagram vs Reality 🤢 - - One thing I will promise all of my followers is I will be very open & honest about my personal pregnancy journey. - I have just uploaded the first instalment of 💕Lucy’s Baby Blog💕Ive mainly focused on morning sickness as this has been the main subject in my DM’s for the past few weeks. I will always cover what you guys want, so please write a comment below with any blog ideas & feedback. - - ☝🏽Click the link in my bio to check it out☝🏽

"It feels like as soon as I became pregnant my priorities changed and I must admit this is definitely for the better."

Lucy added: "My journey hasn’t been plain sailing, the first three months have been pretty brutal and quite lonely as you can’t really talk about it and feel like your lying to everyone constantly."

Who is Coronation Street's Shona Ramsey actress Julia Goulding and why is she leaving Corrie? 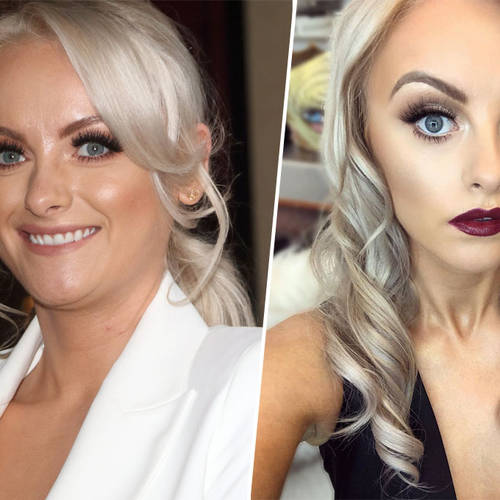 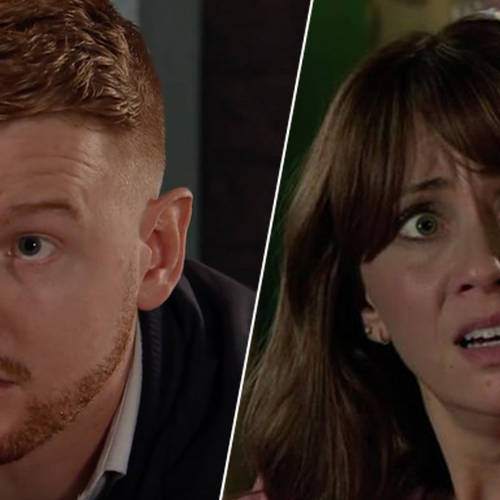