When is David Attenborough's Our Planet coming to Netflix?

The natural historian's new Netflix series was filmed across 50 different countries and has been in the making for four years.

Sir David Attenborough’s brand new nature series, Our Planet, has been four years in the making.

Filmed across 50 different countries, the epic production needed over 600 crew members to catch the “extraordinary place we call home” on camera for the “new visionary series”.

But when did it land on Netflix? Here’s everything you need to know about the long-awaited show.

READ MORE: Everything you need to know about Stranger Things season 3

Share our home, share our story, #ShareOurPlanet. Coming to Netflix worldwide April 5. Link in bio to view the extended trailer.

When did Our Planet come to Netflix?

David Attenborough’s first ever nature series in collaboration with Netflix, the World Wide Fund for Nature (WWF) and Silverback Films (the team behind Planet Earth and Blue Planet) has been sat waiting for us to binge-watch since last week.

Hitting the streaming service April 5, Our Planet has been available to watch in full as all eight episodes were loaded on to the digital platform at the same time.

Not only is Sir David voicing the show, but the series will also feature local narrators in ten other languages including actresses Penelope Cruz for Spain and Salma Hayek for Latin America.

What is Our Planet about?

The beloved natural historian said the show tells the story of "the beauty and fragility of our natural world” and "what we can do to make it thrive".

Speaking at a World Wildlife Fund (WWF) event last year, he said the new series will "take viewers on a spectacular journey of discovery".

He added that the eight-part series will be conservation-focused as "there has never been a time where more people have been more out of touch with the natural world than as now.”

The official Netflix synopsis says Our Planet “takes viewers on an unprecedented journey through some of the world’s most precious natural habitats”, including “never-before-seen footage of wildlife and their habitats, from exotic jungles to the deepest seas".

The Duke of Cambridge, Prince William, asks Sir David Attenborough to share the thoughts that he would like to pass on to a younger generation.

Is there a trailer for Our Planet?

Yes! The epic trailer was published on March 19, gave viewers a glimpse into the brand new nature show.

Sir David Attenborough voices the awesome clip, which is accompanied by on-screen text that describes the show as a “new visionary series” and a “global event”.

Watch the trailer below. 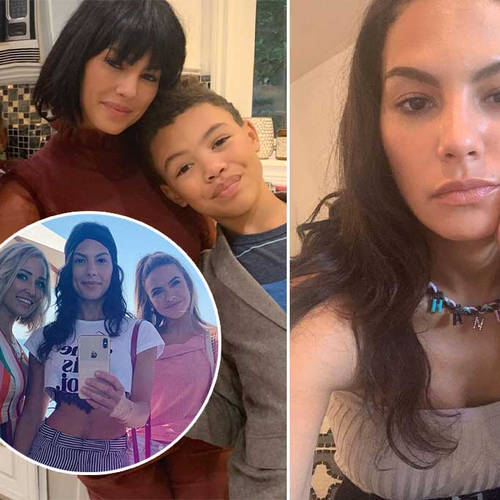 How old is Selling Sunset's Amanza Smith, does she have children, and who is her ex-husband?

Christine McGuinness opens up about kids' autism, revealing she 'blamed herself' before their diagnosis 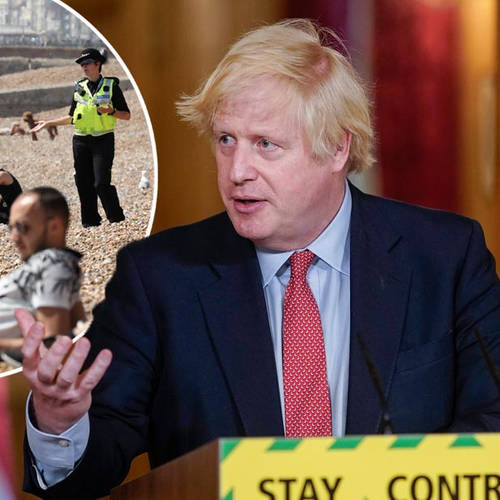 When is the next UK lockdown review?