How old is EastEnders Honey and what do we know about actress Emma Barton?

Who plays Honey in EastEnders and how old is she? Here's what we know...

Honey has been part of some huge EastEnders storylines since joining the Square in 2005,

These include her marriage to Billy Mitchell (Perry Fenwick), coping with her daughter Janet having down syndrome and being knocked down by a car.

After returning to Walford in 2015 following some time away, she has also dealt with a toxic relationship with evil Adam Bateman (Stephen Rahman-Hughes) and has suffered with bulimia.

But what do we know about Honey and the actress who plays her, Emma Barton? Find out everything…

How old is Honey in EastEnders?

Honey is thought to be 42-years-old in EastEnders, while actress Emma Barton is 43-years-old.

What happens to Honey in EastEnders?

After a very tough year, Honey found herself in another terrifying situation when a date with new love interest Paul Skeggs (Richard Thomson) took a dark turn.

Paul secretly spiked her drink, leaving her in a very dangerous situation.

Luckily, Billy sent Jay Brown (Jamie Borthwick) to check on her and he managed to save Honey from being sexually assaulted.

Following the horrific incident, Honey is set to report Paul and he will be arrested, and later released on bail.

But when Billy finds out about the attack, he is furious and seeks his revenge by attacking Paul with a brick.

Viewers will have to keep watching to see what happens next.

Who is Emma Barton?

Emma was born in Portsmouth, Hampshire and trained at the Guildford School of Acting, before graduating in 1998.

The star came back in 2014 on a temporary basis and returned to the Square full time in late 2015.

Emma has also appeared on Celebrity MasterChef and competed in the seventeenth series of Strictly Come Dancing, with professional Anton du Beke.

She has also played Tinkerbell in Panto and previously played Dolly in the National Theatre's touring production of One Man, Two Guvnors.

Emma is not married. She split from her ex-husband Nigel Stoat in 2005, three years after they tied the knot. 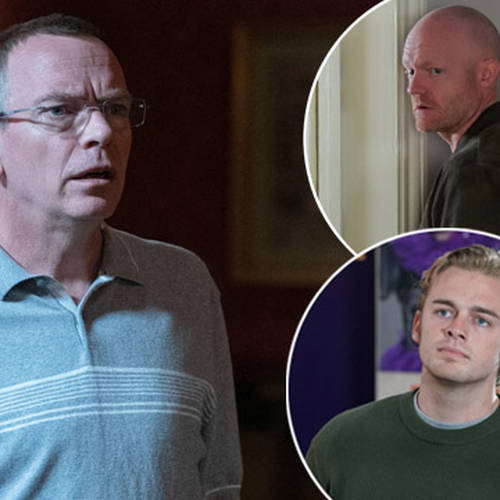 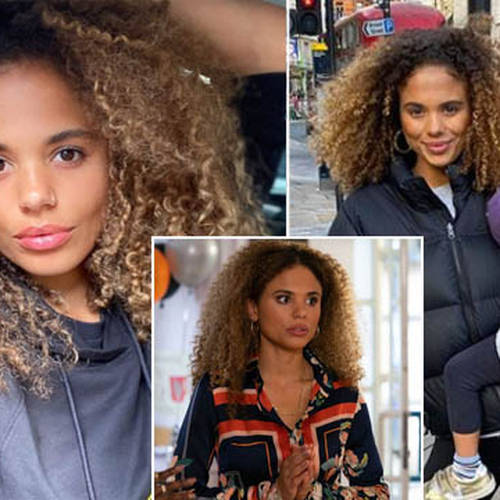 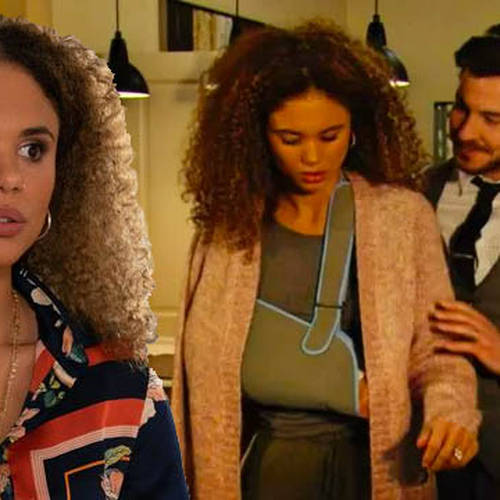