The Italian dance professional, who is dating former Strictly partner and Pussycat Doll Ashley Roberts, was getting into an Uber taxi in Epping, Essex at 8.30pm one day last month when two masked muggers pounced.

They sprayed a noxious substance in the 29-year-old's face and grabbed his watch and rucksack before speeding off in a black car.

Initially Giovanni, who joined Strictly in 2015, feared he'd been the victim of an acid attack as pain seared in his eyes. However it is now believed to have been pepper spray.

He was treated by paramedics at the scene of the crime and is expected to have avoided any long-term damage.

Last night a source close to him told The Sun: “His first thought was that it was an acid attack — because of the burning in his eyes.”

“He has been left absolutely terrified by the attack. It has hugely knocked his confidence."

The source added: “As a person in the public eye, Ashley is just as concerned that this kind of thing could happen to her too.”

The crime is currently being investigated by the police.

Worryingly Giovanni is the fourth Strictly star to have been attacked in three years.

In June Pasha Kovalev, 39, had his mobile phone stolen by moped muggers in London.

And last year AJ Pritchard, 24, and his Love Island star brother Curtis, 23, were violently beaten up at a Cheshire nightclub.

Gorka Marquez, 29, also lost two teeth after being beaten up in Blackpool in 2016.

Giovanni will make a return to Strictly tonight as the new series gets continues. 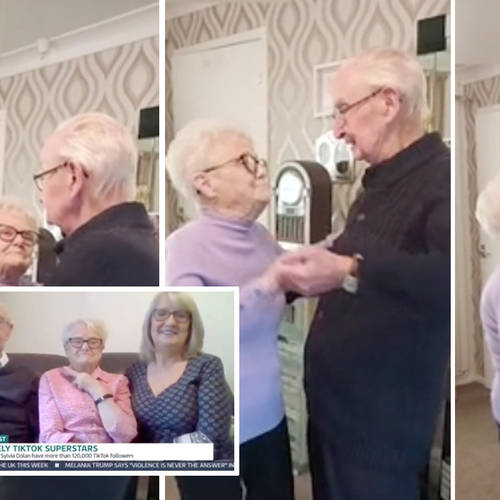 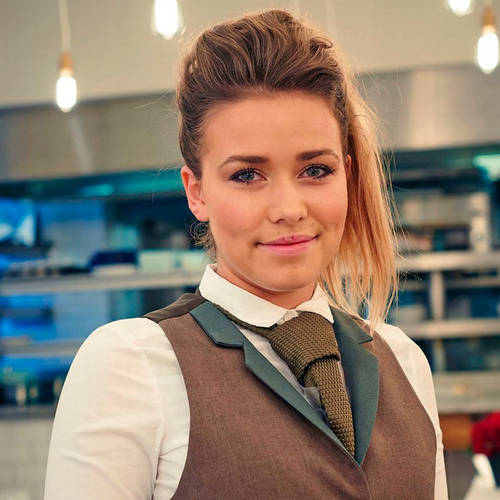