Brighton's getting nearly half a million pounds for new electric taxi hubs and fast charging facilities.

The council's bid to the Office for Low Emission Vehicles (Olev) was awarded in full and will pay for 75% of the scheme to provide a network of charging facilities for taxis across the city.

The remaining 25% will be paid for through a concession agreement, with a portion of the charge coming back to the council.

Councillor Gill Mitchell, chair of the city's environment, transport & sustainability committee, said: "This money will support local companies who want to introduce electric vehicles to their fleet by ensuring they have the infrastructure to operate."

The charging stations are part of a wider plan to move towards zero emissions and improved air quality in the city.

Last week it was announced £4 million was going to be spent on new greener buses. 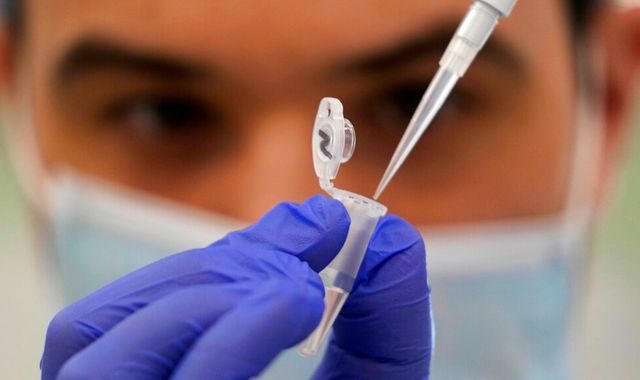